Sean Penn and Charlize Theron have been friends for years, but could a recent vacation together in Hawaii have turned their friendship into a new romance? 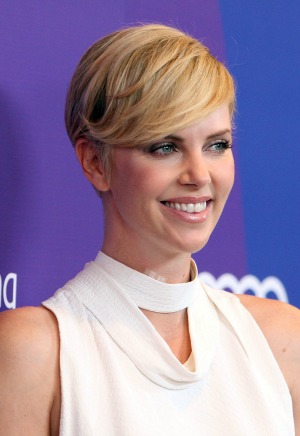 Charlize Theron and Sean Penn have once again gotten the rumor mill turning after they were spotted together at the Monster actress’ home following their vacation.

The pair had enjoyed the festive season and each other’s company during a relaxing break in Hawaii and were spotted looking very happy as they soaked up the sun on the beach near Penn’s island home.

However, the holiday didn’t end in Hawaii — the Hollywood A-listers continued to spend even more time together once they were back home in California.

A source revealed to E! News that Theron and Penn were spotted leaving Theron’s Hollywood Hills, California, home around 9:45 a.m. on Jan. 2. The pair reportedly left in separate cars, Theron in her Lexus and Penn in his truck.

The blond beauty and the Mystic River actor have been good friends for years, but their latest activity has got fans wondering if their relationship could now be more than just friendship and whether it is the start of something romantic between them. After all, it is said the best relationships are those that start as friendships first.

However, this would not be the first time the Oscar winners have sparked romance rumors. They were previously linked back in 2010 after they were spotted sharing an intimate dinner. Those rumors were dismissed and the pair remained friends.

But a source recently revealed to the New York Daily News that the pair looked “very close and comfortable together” while on holiday.

Theron has not had a serious relationship since her split from longtime boyfriend Stuart Townsend in 2010, so a new romance may be just the thing she needs in her life right now. Although, the Prometheus star has previously admitted she loves motherhood and is perfectly capable of doing everything on her own. In fact, Theron may even be deciding to adopt another baby in the near future.

Tell us: Is it all just a rumor and friendship or could there be a budding romance between Charlize Theron and Sean Penn?