The Producers Guild is a tough group to please. This year, they snubbed some notable titles with their PGA nominations. Find out who did and didn’t make the list. 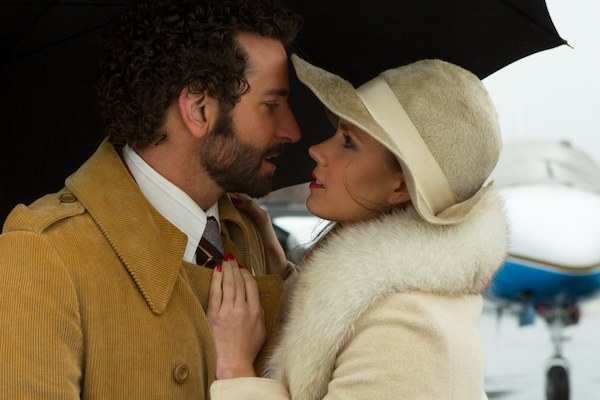 The Oscar race is winding down as we get closer to nominations. But before the Academy reveals their picks, the Producers Guild has their say. Thursday, the nominees for the 2014 Producers Guild Awards were announced. Traditionally, they’re seen as indicators as to what films will make it to the final Oscar ballots.

This year, the PGA selected Oscar frontrunners like American Hustle and The Wolf of Wall Street but left some films out in the cold. For example, the Coen Brothers’ Inside Llewyn Davis is nowhere to be found. The same for the all-star ensemble August: Osage County and Lee Daniels’ The Butler.

Here are the PGA nominees:

The Award for Outstanding Producer of Animated Theatrical Motion Pictures

The Award for Outstanding Producer of Documentary Theatrical Motion Pictures

What do you think of this year’s film nominees?