James Avery played one of the most iconic dads of the ’90s. He died from complications from open heart surgery on New Year’s Eve 2013. 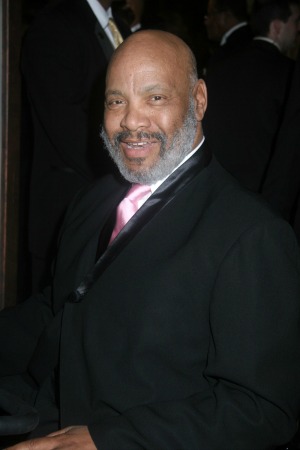 The man best known as Phil, the dad and adopted uncle to Will Smith‘s character in the 1990s series The Fresh Prince of Bel-Air, has died. James Avery was only 65.

Avery died on New Year’s Eve from complications from open heart surgery, according to CNN. In recent years, Avery has played more serious roles, including cameos on Grey’s Anatomy and Harry’s Law. In 2012, he was cast as a guest star on The Young and the Restless. Avery played a judge in a high-profile trial.

Avery’s death came just weeks after another Fresh Prince alum passed away. Producer Jeff Pollack collapsed during a run in Hermosa Beach, Calif., earlier in December and was found dead. He was only 54.

Avery grew up in Atlantic City, N.J., and was raised by a single mother. He was a classically trained actor and poet, but ended up serving in the Navy during the Vietnam War. His first role was an uncredited one — as a dancer in 1980’s The Blues Brothers.

After his service was over, he moved to San Diego and wrote for PBS.

“I knew I loved the arts,” Avery told the show Unscripted back in 2010. “I knew I wanted to be a writer, but the theater was something I had been involved in before.”

Many fans may not know that Avery also played the voice of Shredder in the Teenage Mutant Ninja Turtles, a role he landed before the show that he is best known for — The Fresh Prince of Bel-Air.

The show’s star, Will Smith, has not yet commented on Avery’s death.