Another former Disney star has tied the knot. Christy Romano of Even Stevens fame is off the market. 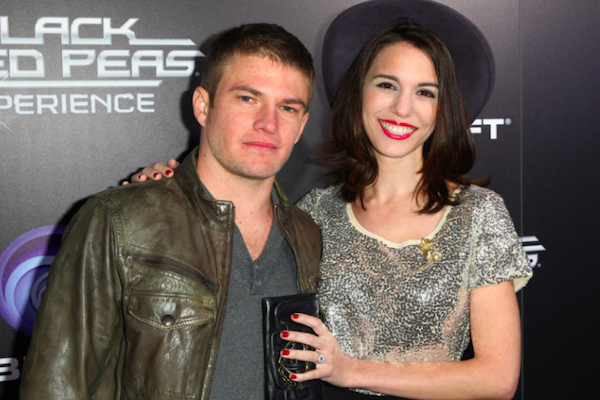 Do you remember the Disney Channel series Even Stevens? When most of us think about the show, Shia LaBeouf comes to mind. He was the breakout star who went on to headline the blockbuster Transformers franchise. But he was just one member of the ensemble cast.

Actress Christy Romano appeared on the series as Ren Stevens for three seasons. She was the plucky older sister of LaBeouf’s Louis, and a teen who was wise beyond her years. It’s hard to believe, but she’s now a married woman. According to People, Romano tied the knot with fiancé Brendan Rooney on Tuesday.

The ceremony took place in Alberta, Canada at Fairmont Banff Springs. Compared to most celebrity weddings, it would be considered a small gathering with about 50 guests. Romano wore a Lazaro gown, while Rooney sported a tuxedo from Hugo Boss. Romano’s sister, Jennifer Bayles, was the maid of honor while Rooney’s brother, Ryan Umphrey, served as the best man.

Surprise! Brian Kelley of the Florida Georgia Line is married >>

The newlyweds were introduced in 2011, when they were both studying at Columbia University. “I was the assistant director on an on-campus documentary about veterans,” says Romano. “Brendan was the president of the Military Veterans at Columbia and we met while we were interviewing him.”

Nine months after meeting, Rooney popped the question while he and Romano were visiting Italy. We can’t think of a more romantic backdrop than that. The pair currently live together in Los Angeles.