Justin Bieber’s fans all breathed a sigh of relief a few weeks ago when his retirement announcement was called a joke. But he made the announcement again — is he serious this time? 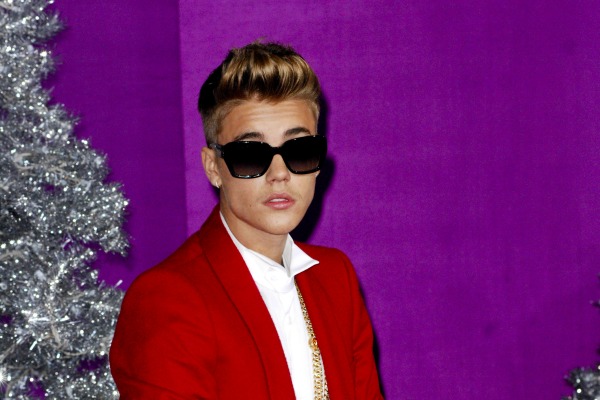 Beliebers across the world woke up Christmas morning with some bad news from their favorite pop star. Justin Bieber made an announcement Tuesday night, Dec. 24, saying he would be retiring, for real this time.

After Twitter (understandably) erupted at the announcement, Bieber returned to say he would be “here forever” but it didn’t do much to calm the nerves of his almost 48 million followers.

Bieber’s manager, Scooter Braun, later diffused the situation by saying Bieber was just “taking a break just to make music and relax, take some time for himself for the first time since he was 12.”

But at the premiere of Believe, Bieber said he wasn’t sure if he was joking or not.

Do celebrities’ fans take it too far? >>

This time, the Biebs said his decision had to do with his relationship with the media.

It seems like Bieber may be ready to step out of the public eye for a while. Earlier this month, he shared similar thoughts with Ryan Seacrest, saying, “People don’t see me living as a 19-year-old boy. I’m still finding myself and when I have the media attacking me every day it’s no less bullying than, you know, what happens in school. These people calling me names and saying things, they don’t know what’s true or not.”

It’s not clear whether Bieber is actually serious this time, but it will likely get plenty of Beliebers out to his movie Believe, which opened Christmas Day.