Arsenio Hall was involved in a crash Monday night, but it’s still not clear why he ended up off the road or what happened to his car. 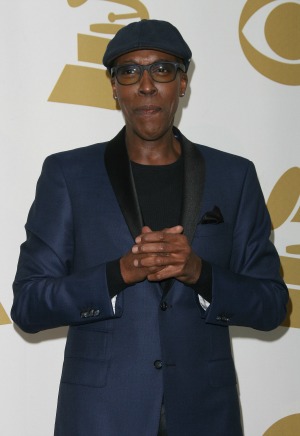 Arsenio Hall was involved in a crash Monday night, Dec. 23, when he drove his car off the road near Los Angeles, according to NBC News. Police were called around 7:15 p.m. for a “single-vehicle accident” near West Hills Hospital in the San Fernando Valley.

VIDEO: Sharon Osbourne mouths off about The View >>

Sgt. Russell Carr with the Los Angeles Police Department told CBS News that Hall drove his Porsche off the shoulder, but was apparently uninjured in the crash. Police aren’t sure what caused him to lose control, but have ruled out Hall being under the influence of alcohol or drugs.

After the crash, Hall’s Porsche had to be towed from the scene.

The TV talk-show host is best known for his show The Arsenio Hall Show, which ran from 1989 to 1994. Hall revived the show in September, but has also done numerous other things in the last three decades. He won the Celebrity Apprentice in 2012, and has also acted as guest host on Piers Morgan Tonight and as a panelist on The Talk. He appeared on Oprah’s Next Chapter in 2013 as well.

He got into a fight with Kanye West earlier this month after West used him as an example in one of his rants. Hall responded by saying West’s music is using words he doesn’t appreciate — or even understand — in his music.

Hall hasn’t yet commented on his crash, but it looks like he walked away without any problems.