Jennifer Lawrence had an amazing year, and a lot of people seem to agree. She beat out the rest of pop culture to be called the Entertainer of the Year. 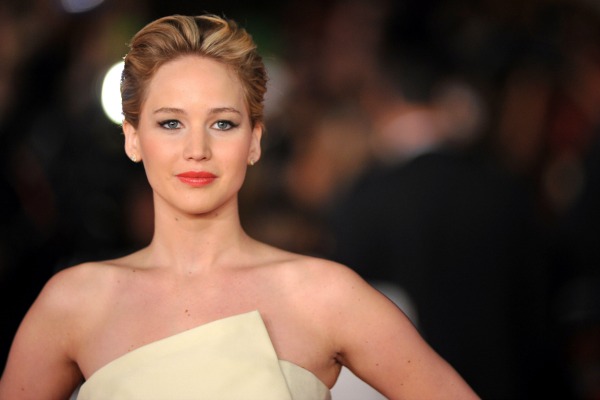 There were a lot of people who made headlines in 2013, but Jennifer Lawrence came out on top as the Associated Press’s Entertainer of the Year. The voters consist of AP’s newspaper and broadcast members, and Lawrence won the prize by only one vote.

INTERVIEW: How much of American Hustle was improvised? >>

The 70 votes came from news directors and editors across the country, who were asked “who had the most influence on entertainment and culture in 2013,” according to the Associated Press.

Lawrence won the title with 15 votes. Miley Cyrus came in second with 14, and Netflix came in third with 13. The online and video giant has changed the landscape of video and how TV shows are produced and brought to the public.

Lawrence was a favorite because of her many, and very diverse, roles, as well as her win for an Academy Award for Best Actress to start off the year. She has since been nominated for both a Golden Globe and Screen Actors Guild Award for American Hustle.

Miley Cyrus also made headlines in 2013, but for many different reasons. She made her first splash in August during the MTV Video Music Awards, but kept her twerking ways for the rest of the year. Cyrus later smoked pot onstage in Europe, continued to undress in many different situations and went through a very public breakup with fiancé Liam Hemsworth.

“She made the biggest splash, without comment on whether I thought it was a good thing,” voter Jim Turpin of KMPH-TV in Fresno, California, told the Associated Press.

Those winning the title in the past include Adele, Lady Gaga, Tina Fey, Betty White and Taylor Swift. According to the AP, Stephen Colbert is the only male who has taken home the award.