Britney Spears is enjoying one of the best celebrity comebacks we’ve seen since Robert Downey Jr., and to prove it, she has released a documentary full of rare glimpses into her personal life. Here are a few things you should know about the new Britney. 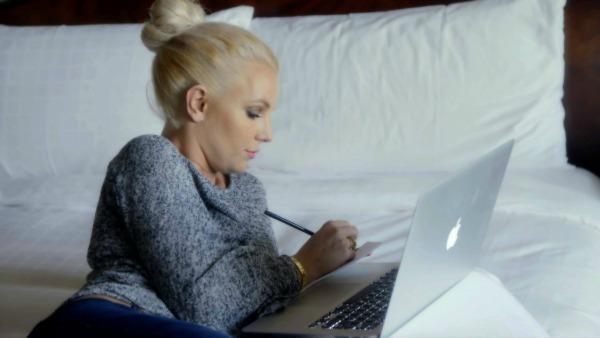 She thinks about retiring

“I do miss Louisiana. I miss the people. I miss the food. I miss the way of life, how everything is really simple. There’s no traffic like there is in LA. It’s really nice.” Britney Spears told E! that she recognizes “now is her time to perform” but that she does think about home and living there again.

Spears’ baby daddy Kevin Federline has more kids than you can shake a stick at, and in one of Spears’ most telling quotes she told E! (leading up to the release of her documentary, I Am Britney Jean), “If I happen to have another baby or something like that, I’d probably move back to Louisiana.” Gasp! 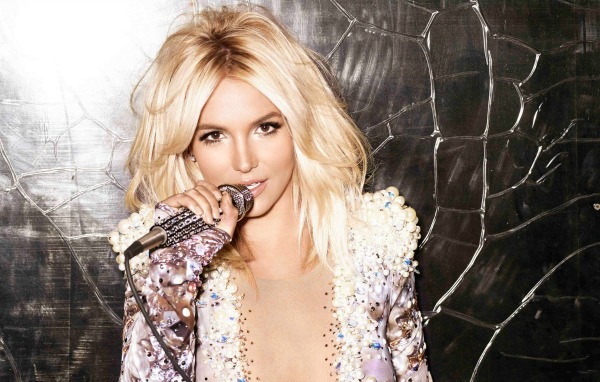 So, who would the lucky dad be?

Spears’ current beau, David Lucado, is a Virginia-raised attorney who Spears met at a party. The two have been together for eight months and in the documentary, Spears reveals, “He’s just a simple guy. He’s funny. He’s passionate. He’s just a good guy. He gets what I do, so it works out.” In early December, Spears told Ellen DeGeneres, “I just love that he’s very passionate and he’s funny and he’s sexy. I don’t know… I like him. I just… I love him!” 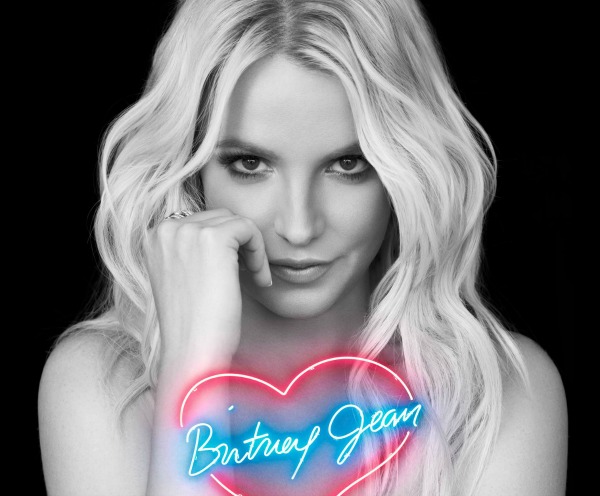 David Lucado is not the only thing she loves

Spears may be a bit more laid-back as a mother of two young boys, but she still knows how to generate headlines, so she was sure to talk about her love of sex during her documentary. “I think it’s great. But I feel a little bit differently about it now than I used to. Sometimes I feel like I’m 20 and sometimes I feel like I’m 50.”

Britney Spears tells the world what she thinks of her beau >>

How is that shy, exactly?

Probably one of the most surprising admissions Spears made in her documentary is that though she’s known for her provocative attire and videos, she’s shy. “Personally, I’m a shy person and I’m particularly not really made for this industry because I am so shy. It’s not something I deal with so well.” She also says it’s in her nature to be modest (whaaaa?) but goes on to explain the Spears we see is her alter ego.

She beat the paparazzi at their own game

Spears admits she didn’t handle the overwhelming presence of paparazzi well during her tumultuous years, but after she wouldn’t leave her house for two years, they eventually gave up. We all remember the days of a bald Spears being hounded relentlessly to the point that she lashed out at one photog’s car with an umbrella. 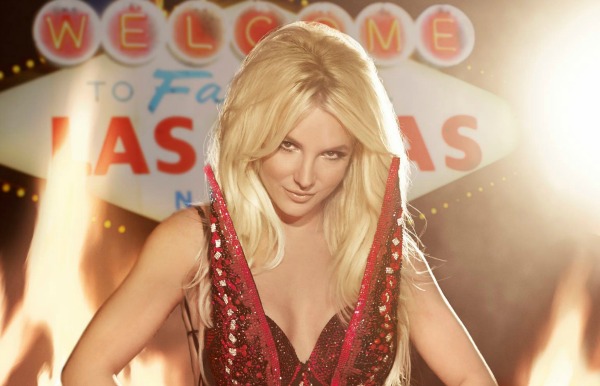 The public has long joked that Vegas is where pop stars go to die, but Spears is still in her prime. In I Am Britney Jean, Spears reveals that her two-year show in Las Vegas is about keeping her family in one place. “I figured it’d be a really good place for the children and the family. It was kind of like an ideal situation.” Spears’ show Britney: Piece of Me premieres Friday, Dec. 27, with an impressive guest list that includes Miley Cyrus, Katy Perry and Adam Lambert.

Britney Jean loves her pa and shares many traits with him, including nervous hand gestures and corny jokes. Pops is also a handy guy to have around. When Spears’ AC unit failed in her makeup trailer while filming the “Work B****” video, Papa Jamie whipped up a homemade cooling system with tubing and duct tape. Daddio tells the camera crew, “We don’t go anywhere without duct tape.”