Is it the holidays or this week’s full moon that has celebrities howling at the cameras and Twitter with shocking admissions? We’re not sure, but here are just a few gems that celebs dropped this week. 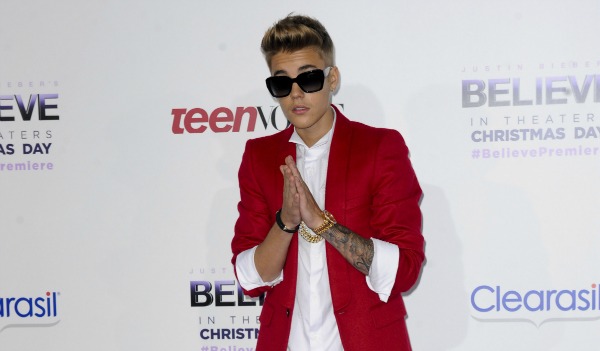 It’s easy to dismiss Justin Bieber as a misbehaved diva, but with increased frequency, he’s doing random things that are forcing us to not be so quick to judge. By now, we’ve all heard that the Biebs joked about retiring, proving he has a sense of humor. Then we learned that JB invited Paul Walker‘s daughter Meadow to be a part of his entourage for the Wednesday night premiere of his movie Justin Bieber’s Believe. Now the Biebs has spilled his guts to an LA hip-hop radio show, saying, “I love [Gomez] till this day.” What is with these two kids? When are they going to stop professing their love for each another and just get back together already? 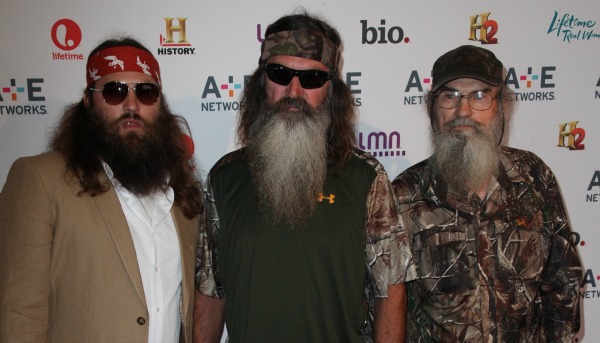 Duck Dynasty‘s Phil Robertson is ruffling feathers with comments he made to GQ magazine. After making offensive comparisons between the male and female anatomy, he went on to say, “Neither the adulterers, the idolaters, the male prostitutes, the homosexual offenders, the greedy, the drunkards, the slanderers, the swindlers — they won’t inherit the kingdom of God. Don’t deceive yourself. It’s not right.” This gave us an opportunity to revisit Corinthians 6:9, and we were relieved to learn that according to this verse, female prostitution is OK. Phew. We’ll stay out of this one, but we are sort of wondering if the Jesus beard has gone to Robertson’s head (other than being attached to it, we mean). 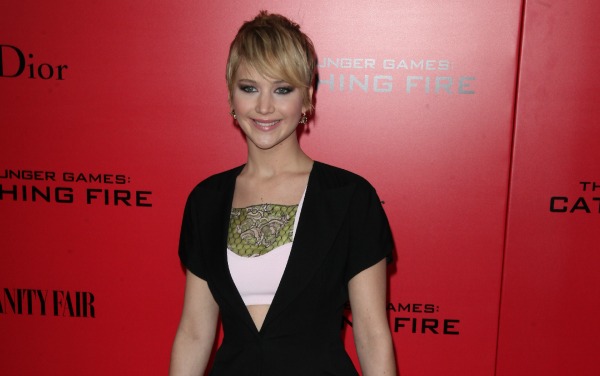 We really couldn’t love Jennifer Lawrence more if we tried. She told Barbara Walters she thinks the word “fat” should be outlawed (where do we sign?) and she stopped by Conan to tell Conan O’Brien that if she weren’t an actress her dream job would be a hotel maid because it would enable her to snoop through people’s stuff. When O’Brien asked if it made her nervous if hotel maids were doing that to her, she launched into a story about how a friend had bought her a stunning array of butt plugs as a joke, she stashed them under the bed and the maid found them and arranged them on the bedside table for her. The best part of this story? Lawrence said “butt plugs” on national television five times. 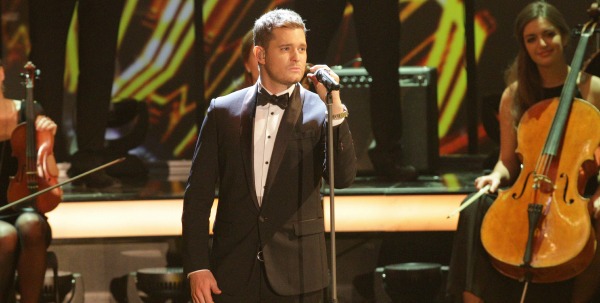 Christmas crooner and hottie Michael Bublé made a few stabs at pop culture during his third Christmas special. He said when he reached out for help on how to make his annual show memorable, Miley Cyrus told him he should start the show by twerking, Justin Bieber told him he should drive 140 miles per hour through a residential zone and Chris Brown told him if he did either one of those things he would punch Bublé in the face. Cue the backlash from people who landed on Bublé for being insensitive about domestic violence. People were so quick to jump on Twitter to render an opinion that they forgot Brown is an equal opportunity assaulter. He punched a fan in the face for taking his picture and he’s had run-ins with Drake and Frank Ocean.