Selena Gomez is throwing in the towel — for now. The pop star is canceling her Australian tour in exchange for some much-needed rest. 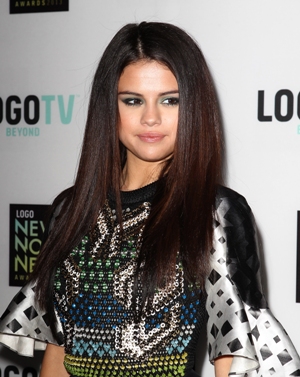 Selena Gomez is taking some time off. The singer/actress has officially canceled the Australian leg of her tour. Her health isn’t in any serious danger, but she needs to take a break.

According to E! News, Gomez released a statement regarding her decision to pull the plug.

“My fans are so important to me and I would never want to disappoint them,” she said. “But it has become clear to me and those close to me that, after many years of putting my work first, I need to spend some time on myself in order to be the best person I can be. To my fans, I sincerely apologize and I hope you guys know how much each and every one of you mean to me.”

If you spent your hard-earned money on tickets, refunds are available. You can pick them up at the point of purchase. If you bought them online with a credit card, the charge will automatically be refunded.

A source close to Gomez says this break is more than necessary. “She doesn’t like to say no, but she just reached a point where she needs a minute. She is not having a breakdown,” they said. “She wants to be the healthiest that she can be and this means taking a little break. But she is fine. She is OK.”

Apparently, the singer’s been working nonstop for the past six years. We think she’s earned this downtime.