He’s headed to Russia, so Brian Boitano decided to publicly come forward about his private life. He’s gay, but don’t stereotype his life. 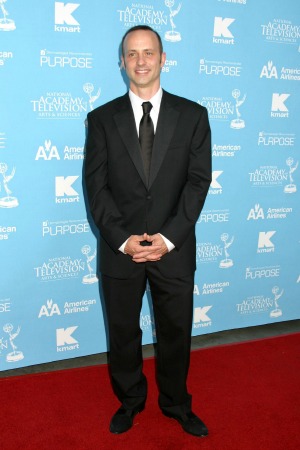 With the upcoming 2014 Sochi Olympics only 49 days away, the U.S. is gearing up to send its delegation to Russia. The 10-person group was appointed by President Obama on Wednesday.

Included on this honored list is tennis legend Billie Jean King and women’s ice hockey player Caitlin Cahow who are both representing the LGBT community while at the games. This sends a clear message to Russian President Vladimir Putin that the U.S. does not stand for their anti-gay legislation.

In addition to those two athletes, who have been out in the gay community for years, Brian Boitano decided to come out as a gay man. He’s also headed to the Olympics with them.

In a statement on Thursday, the 50-year-old figure skater said, “I am many things: a son, a brother, and uncle, a friend, an athlete, a cook, an author, and being gay is just one part of who I am.”

He continued, “It is my desire to be defined by my achievements and my contributions. While I am proud to play a public role in representing the American Olympic Delegation as a former Olympic athlete, I have always reserved my private life for my family and friends and will continue to do so.”

The Food Network personality participated in three Olympics in 1984, 1988 and 1994. He won a gold medal at the 1988 games in Calgary, Canada, in a figure-skating showdown with Canadian skater Brian Orser in what was dubbed “The Battle of the Brians.” Orser came away with the silver medal.

Jay Carney, the White House press secretary, said that President Obama carefully selected the group of athletes and dignitaries to “showcase to the world the best of America — diversity, determination and teamwork.”

The U.S. is not sending any high-level American officials with the group, to send a strong message to Putin. In previous games, Michelle Obama led the delegation to London in 2012 and Vice President Joe Biden traveled to the Winter Olympics in 2010 in Vancouver.

The Sochi Olympics begin on Feb. 7.