Kelly Clarkson is starting off the new year country style! The powerhouse singer will be guest starring on Nashville in January. 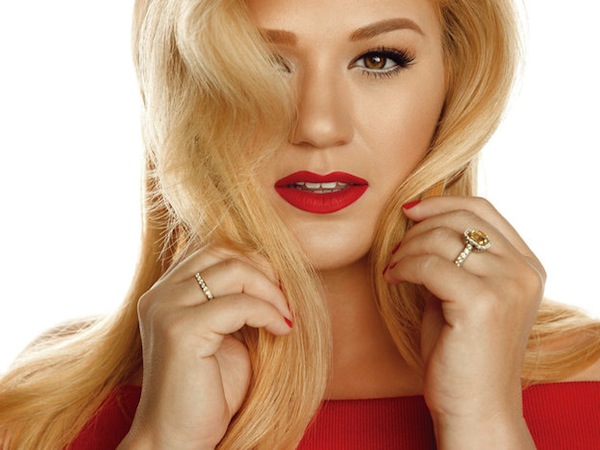 Kelly Clarkson recently posted on Twitter, “It’s so awkward watching yourself on TV.” Well, the pop star had better get used to it. News broke this week that Clarkson will be appearing as herself for a guest spot on an upcoming episode of Nashville.

Clarkson is set to sing a rendition of Mazzy Star’s “Fade Into You” with characters Gunnar Scott (Sam Palladio) and Scarlett O’Connor (Clare Bowen) in an episode that will air sometime in January, according to Billboard.com.

Aside from the fact that we think Clarkson will be a fun addition to the show, the announcement also comes with the news that Gunnar and Scarlett will be singing together again very soon, and that information itself is enough to get excited about. We’ve missed their soulful harmonies. What can we say? Those two make beautiful music.

When we last saw the show, things were not going well in Scarlett’s camp. She had a rough few weeks and is now struggling with Gunnar’s new relationship, despite her relationship with Avery. Maybe this is a sign Gunnar and Scarlett are on the mend? We’re partial to them as a couple. Plus, Avery and Juliette (Hayden Panettiere) are long overdue for a blossoming relationship. Now that she’s recognized her feelings, it’s only a matter of time despite the awkward encounter between her and Avery and Scarlett last episode.

Could Clarkson’s role somehow serve as encouragement for these characters’ relationships? We’ll have to wait until the episode airs to find out. Unfortunately, little else is known about Clarkson’s role as of now.

Clarkson is far from the first singer to make an appearance on Nashville. Brad Paisley, Pam Tillis, Chris Young and Vince Gill, among others, have all been featured on the show.