Khloé Kardashian posted a tweet addressing the rumors she’s seeing someone so soon after her “heartbreaking” divorce. 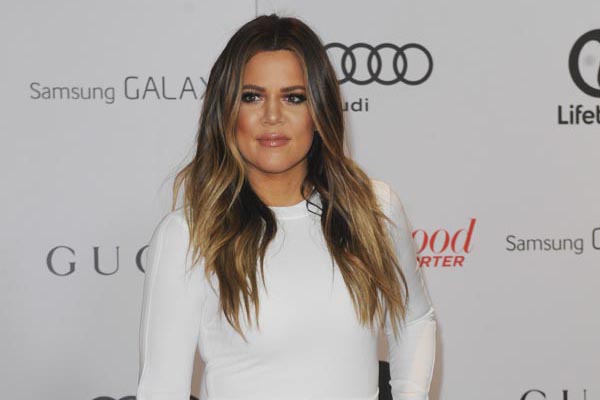 Taking a swipe at recent rumors that she’s been seeing someone else just days after she filed for divorce, Khloé Kardashian said her situation is heartbreaking enough and wants the gossip stopped.

Posting a telling message on Twitter, Kardashian claimed she was in pain and would like the rumors to stop coming. “This, in and of itself, is heart breaking and torture to my soul,” Kardashian wrote. “Please, I don’t need the extra rumors and BS right now.”

In recent weeks, the newly single reality star has been spotted with baseball player Matt Kemp. The pair has been to several concerts together and were spotted hanging out various times. However, an insider told People magazine that Kardashian and Kemp were just pals.

“Khloé is absolutely heartbroken right now [over Lamar],” the source said. “Dating someone is the last thing she’s thinking about.”

However, another close source to Kardashian said that a romance between the pair could be a possibility in the future. But “Khloé wasn’t spending time with him while she was with Lamar,” the source noted, although Kardashian separated from Odom back in June. So all the time she spent with Kemp was after her soon-to-be ex-husband moved out.

Kardashian’s heartfelt tweet does seem to hint that she’s not in a good place to date anyone right now, although Kemp’s friendship could be a welcome help.

The reality star finally pulled the plug on her marriage after months of allegations that Odom was seriously addicted to drugs and had affairs with other women. The last straw seemingly came when the basketball player posted an odd video of a pal and himself rapping about how he used to cheat on his wife when she was away.

In addition to this last tweet, Kardashian has been posting a slew of cryptic messages recently, all seemingly referring to her ill-fated relationship.