Google Zeitgeist has just released a list of the most popular celebrity stories from this year. Find out who is the queen of celebrity pregnancies, whose death left the world in mourning and more. 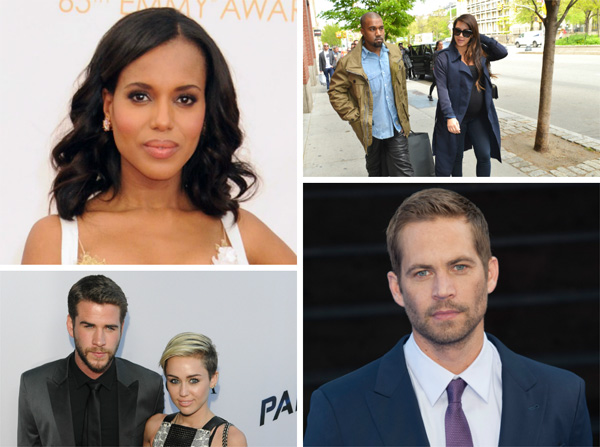 It has been an interesting year in the lives of celebrities in 2013 and we have witnessed moments that were filled with love, new life and some of the most beautiful weddings around. But it has also been a year filled with tragic loss and heartbreak.

Google has just released its annual Zeitgeist list, which has tallied up all the top celebrity news stories of 2013 from more than 72 countries, to give us a chance to look back on those stars who have sadly burned out this year — and those who got us scandalously talking.

Who holds the title of most searched celebrity wedding? Who can be crowned the queen of celebrity pregnancies? And whose death left us feeling the most shocked?

According to Google’s Zeitgeist list, readers this year were most interested in Kerry Washington and Nnamdi Asomugha’s nuptials.

The Scandal actress showed the world just how good she was at keeping secrets when she managed to keep her wedding to San Francisco 49ers player Asomugha a hushed affair this summer.

Other stars who got us talking were former NBA star Michael Jordan and his wife Yvette Prieto, whose lavish wedding cost them a whopping $10 million! 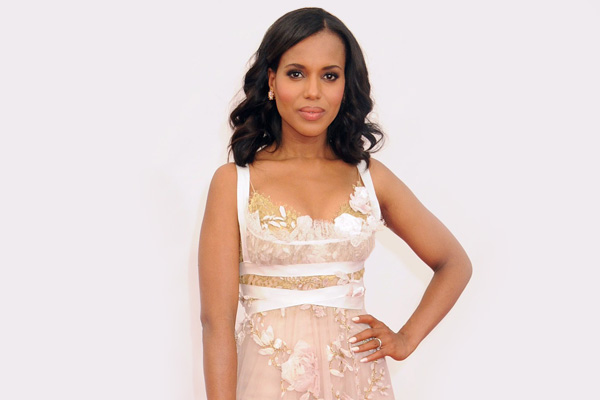 The world was surprised to find out that Kim Kardashian was pregnant with Kanye West’s baby and the complications that the reality TV star faced during her pregnancy with North, including her preeclampsia condition and highly criticized maternity wardrobe. All of this has left her in the No. 1 spot for the most searched celebrity pregnancies, even managing to beat out Kate Middleton and her royal baby George Alexander Louis! 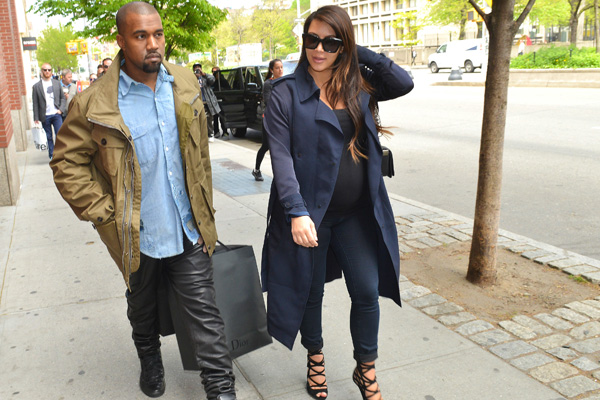 Miley Cyrus got the world talking about her transformation this year, but after months of speculation it was the “Wrecking Ball” singer’s breakup with fiancé Liam Hemsworth that became the most searched celebrity breakup for 2013. The former couple split after months of cheating rumors and squirrelly behavior, and Hemsworth was left mortified by his fiancée’s raunchy VMAs performance.

No one expected to hear that Kris Jenner and Bruce Jenner would call time on their marriage in October after being together for more than 22 years. The former couple insist they are both happy now, but their breakup/heartbreak found a spot on the top celebrity breakup list. 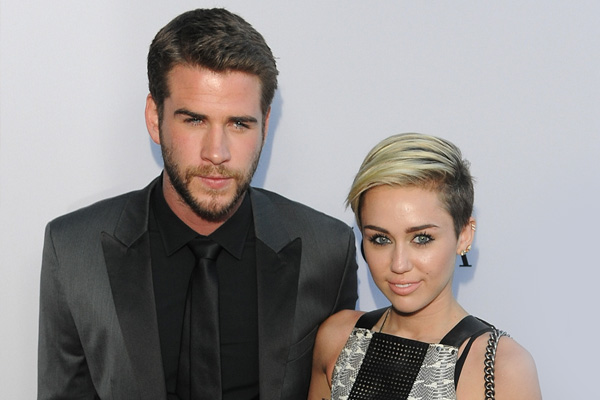 There were moments this year that left fans across the globe in mourning because of the tragic loss of some of the most talented and admired individuals.

A great light went out when former South African president Nelson Mandela sadly passed from this world. South Africa’s first black president and the father of the nation died at his home in Houghton, South Africa, on Dec. 5.

Mandela battled a number of serious health complications, including repeated hospitalizations for a chronic lung infection before sadly dying at age 95.

Paul Walker’s death was extremely unexpected and left fans feeling heartbroken over the loss of such a young and talented actor. The Fast & Furious star tragically died in a fiery car crash, after his friend and driver of the car lost control of the vehicle. Both victims were pronounced dead at the scene. 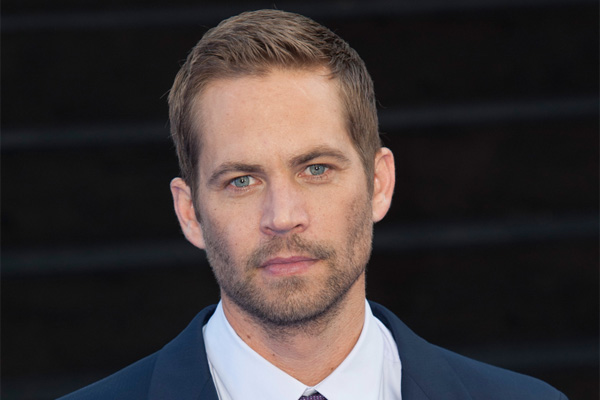