With the series airing previously in the U.K., that means we have all the juicy spoilers you want before the show even airs one episode. Viewers beware! 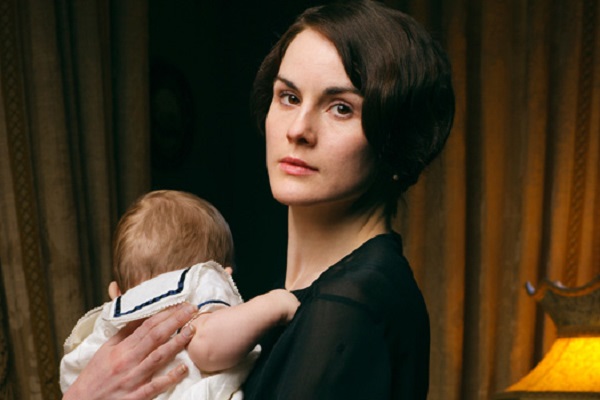 There are really two types of television viewers out there — the ones who like to know what’s going to happen on their favorite shows and the ones who don’t. The ones who don’t are called spoilerphobes and get upset when someone tells them Matthew died on last season’s Christmas episode of Downton Abbey. Sorry folks, Dan Stevens, who played Matthew, is gone for good.

Those folks really should pull their eyes away from the page right now because even as innocuous as the first spoiler on this list is, they’re likely to be offended to know anything about it before it airs. The rest of you Downton Abbey lovers with ants in your pants are in luck.

We didn’t give you all the details, but just enough to leave you clamoring for more as you wait for the premiere on Jan. 5, 2014, on PBS.