Diet fads in Hollywood are frequent and fleeting, but embracing curves seems to be one trend that isn’t going anywhere anytime soon. Thanks to confident women like Khloé Kardashian, the hourglass is back, baby! 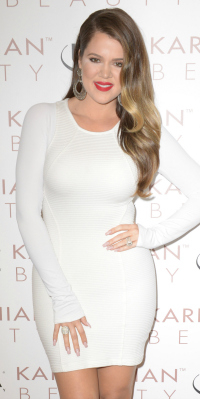 Khloe Kardashian
I’m always confounded by the flak Khloé Kardashian gets about her weight. Say what you will, people, but I’m taking her picture to my trainer. Her bod is fab! 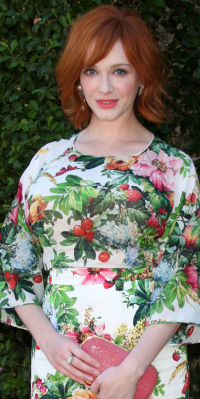 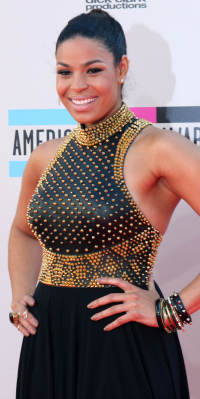 Jordin Sparks
This pretty songbird may have trimmed down recently, but she managed to hold onto her killer curves — and she looks like a million bucks. 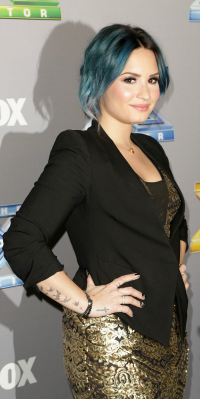 Demi Lovato
Demi Lovato has been forthcoming about her body image struggles, so we couldn’t be happier to see her embrace her (gorgeous!) figure as it is. 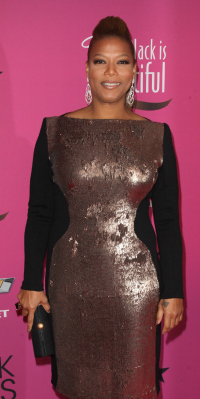 Queen Latifah
All hail the Queen! With her new talk show getting rave reviews and her body as hot as ever, is it any wonder Queen Latifah is Hollywood royalty? 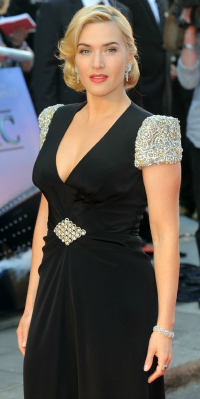 Kate Winslet
Kate Winslet burst into Hollywood at age 21 in Titanic sporting an enviable hourglass shape, and she’s never apologized for being a “normal” size. 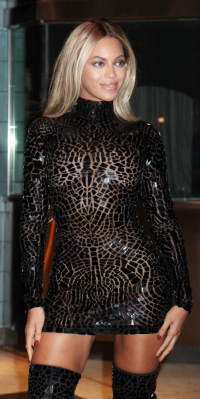 Beyonce
Beyoncé’s weight has fluctuated a few pounds here or there over the years, but this pop goddess inspires us all to flaunt what we’ve got. 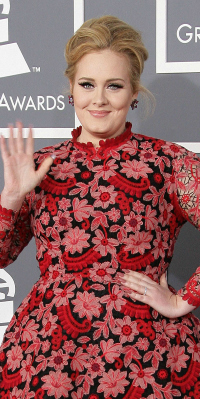 Adele
She has one of the most beautiful voices in the music biz, and we think Adele’s curvaceous bod (and self-confidence) is pretty stunning too. 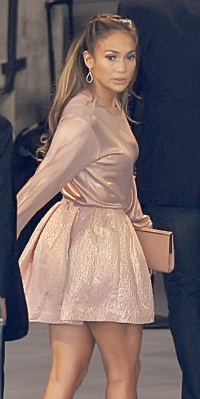 Jennifer Lopez
When it comes to bringing back the booty, Jennifer Lopez is a pioneer. She’s always been vocal about the importance of keeping her best, um, asset. 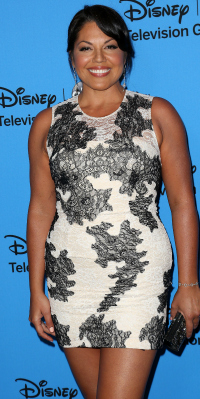 Sara Ramirez
If you’re a Grey’s fanatic like I am, you know Sara Ramirez (and adore her) as curvy Callie Torres, who isn’t afraid to dance around in her underwear. 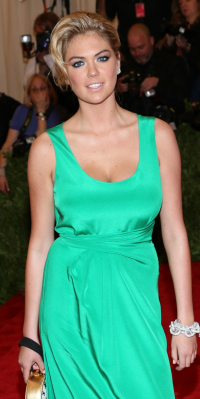 Kate Upton
Sure, Kate Upton is petite compared to many fuller-figured gals. But as a curvy mainstream model, she’s blazing a trail in the industry. 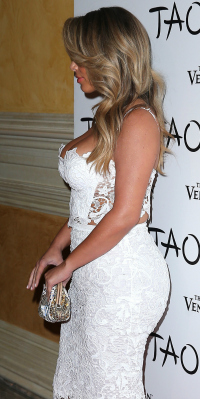 Kim Kardashian
Following in JLo’s famous footsteps, Kim Kardashian has made having an ample derriere desirable again. I mean, they call her “the tush.”