It would seem many celebrities are filled with Christmas spirit and are determined to give their fans something special this holiday season. Just like in our personal holidays, there are some hits and some dreadful misses. 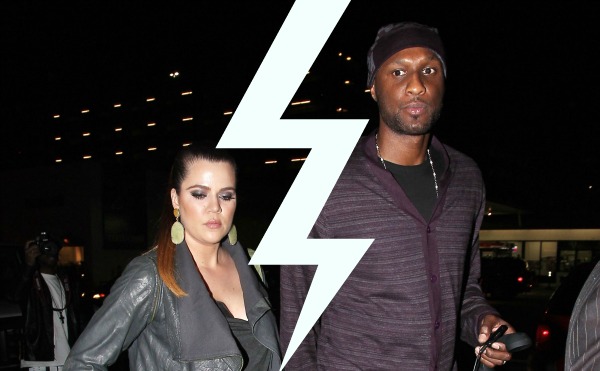 Gossip sites are reporting that Khloé Kardashian plans to file for divorce, as soon as today (Friday the 13th — insert ominous sound effect here) from troubled husband Lamar Odom. TMZ reports that as soon as the site published a dreadful video of Odom clearly under the influence of something (or many things) — rapping about stepping out on Kardashian when she’s out of town — she stopped wearing her wedding ring. Lamar, Lamar, Lamar. Is that how we repay someone who has stuck by us as we struggle with addiction? Not cool, dude. Not cool.

The jolly folks at Yahoo are going to bring us iHeartRadio’s Jingle Ball live from Madison Square Garden Dec. 13. Stars set to perform include Miley Cyrus, Macklemore and Selena Gomez. Here’s hoping Gomez doesn’t pitch a fit at this Jingle Ball, like she did at the one in Los Angeles where she exited stage left like a pissed-off toddler when her sound equipment didn’t work correctly.

By now we all agree that there was nothing Christmassy about the Kardashian’s “Vegas threw up everywhere” Christmas card. The Kardashian Christmas card didn’t just muck up our holiday, however. Poor famed photographer David LaChapelle is crying in his spiked eggnog as we speak because the Kardashians more or less ruined his career. The best thing about a holiday debacle, especially if it’s launched by the Kardashians, is the inevitable parodies. We’re particularly fond of how Ellen DeGeneres and wife Portia de Rossi parodied Kim Kardashian and Kanye West’s “Bound 2” video (you remember — the video where a topless Kim jiggles awkwardly on a fake motorcycle making it look as if she and West are sitting atop a washing machine during the spin cycle).

Here to explain this odd show of Christmas spirit is Conan O’Brien.

Hit and Miss: Message from the White House

Homonyms are hard — you no, those words that sound the same but are spelled differently? The White House sent out a Twitter message about Obamacare using the word “piece” instead of “peace.” So wear was the spell check? Was the Twitteree to excited too notice the mistake? There never going to live that down! (See what we did there? We placed several incorrectly used homonyms in this passage — ah, ha, ha). 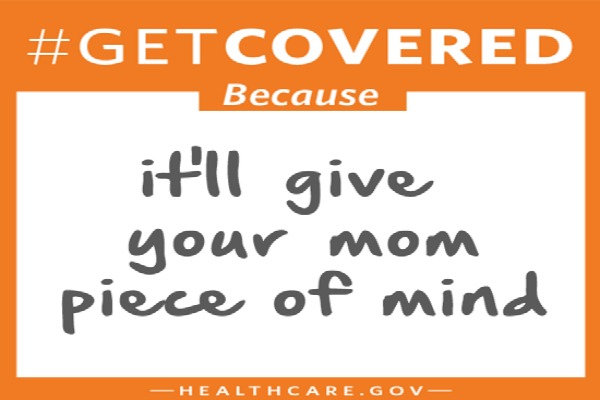 10 Celebrities who are trying to ruin Christmas >> 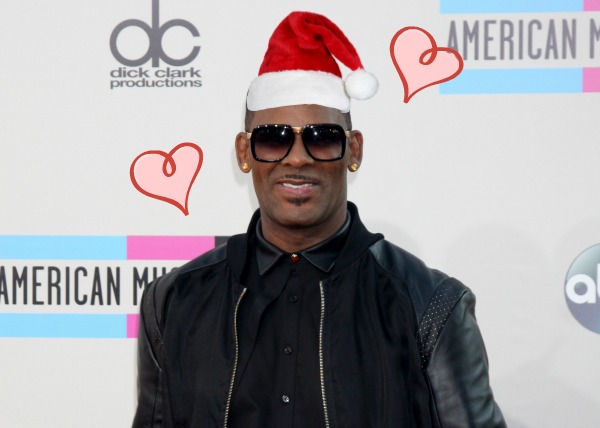 R. Kelly describes his soon-to-be released Christmas album, “12 Nights of Christmas,” by saying, “It’s gonna be a lot of love-making.” In the same public announcement he continues, “I come with that, bearing gifts.” Talk about poor word choice. Just what little kids need — their sweaty parents moaning and groaning in the next room while they lay wide awake waiting for Santa to sneak down the chimney. The Night Before Christmas reads, “And Ma in her kerchief and I in my cap, had just settled down for a long winter’s nap” — not — “And Ma’s kerchief and my cap lay in a scandalous heap on the floor because we are getting fun-kee with R. Kelly’s baby-making music on Christmas Eve.” Ewww. 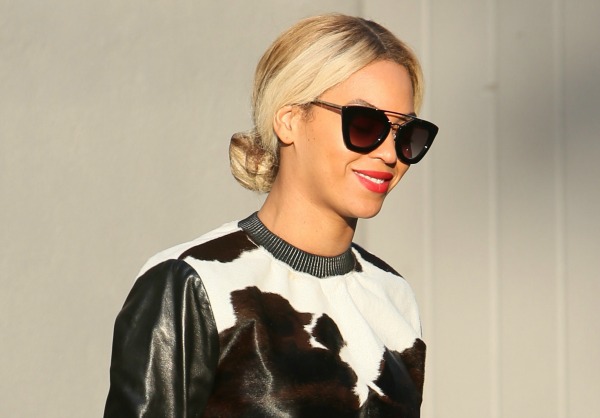 Here to save Christmas is Beyoncé. In an unprecedented and gutsy move, she released a completely unadvertised visual album with Facebook and Twitter announcements in the wee early hours of Dec. 13. The ambitious endeavor features hubby Jay Z, daughter Blue Ivy and rapper extraordinaire Drake. It also brings fans 17 videos (that sounds expensive!). The album is available exclusively through iTunes for a week, to be followed up by the release of hard copies.

In a press release, Queen B said, “I feel like I am able to speak directly to my fans. There’s so much that gets between the music, the artist and the fans. I felt like I didn’t want anybody to give the message when my record is coming out. I just want this to come out when it’s ready and from me to my fans.”