More than six years after the last female African-American cast member left Saturday Night Live, the show has (finally) promised to hire another. 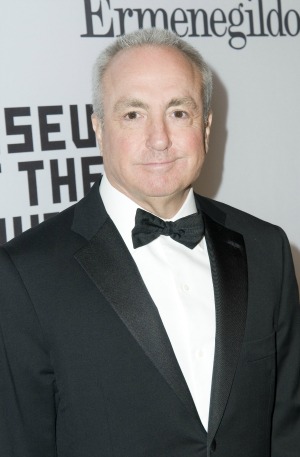 Saturday Night Live‘s cast has all different kinds — women and men, veterans and newbies. But it has now been more than five years since the show has featured a female African-American cast member, and they are finally making a move to do something about it.

Lorne Michaels, the executive producer for the show, said they are now on a search for a new member of their cast. SNL has been searching the country for that new person.

“All told, we’ve seen about 25 people,” Michaels told the New York Times. “A lot of the people we saw are really good. Hopefully, we’ll come out of the process well.”

The producers of the show narrowed the women down to “seven or eight” who were invited to the audition on Monday, Dec. 9, on the SNL stage. Michaels said they may consider two of the candidates to add to the cast, but they already have five females, so they don’t want to add too many more.

Los Angeles comedian Gabrielle Dennis posted a photo on Twitter from the Dec. 1 audition (via Variety).

Maya Rudolph was the last African-American female cast member on SNL, and she left the show in 2007. Kenan Thompson brought the concern to light back in October. He and Jay Pharoah are the only African-American cast members on the show right now, even though they hired six new members of the cast this season (all of whom are white).

Thompson said the issue may be that there weren’t any female comedians out there right now who are ready for the role.

“It’s just a tough part of the business,” he told TV Guide at the time. “Like in auditions, they just never find ones that are ready.”

Is Bill Hader bringing SNL‘s Stefon to the big screen? >>

“We’re all about talent. It doesn’t help if somebody’s not ready — and ‘ready’ is one of the charged words,” he said. “But you want to be sure you give people the best possible shot.”

But Pharoah didn’t agree, and said there are plenty of comedians out there who would fit the role well. He called out the show to hire someone soon.

Saturday Night Live said they hope to have the new cast member in place by the time the show returns in January.