What are we missing from Britney Spears’ “Perfume” music video? Her co-star and the director say tons of good stuff was left out. Will we ever see it? 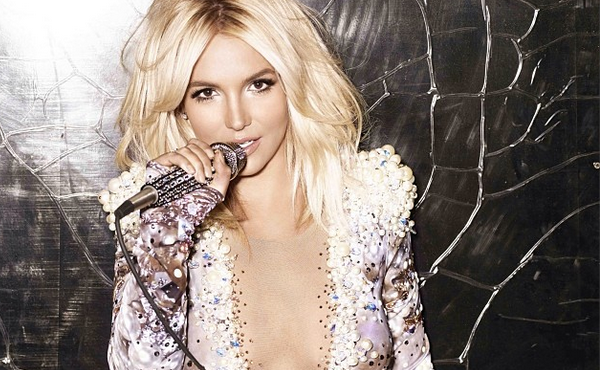 Britney Spears is back with a brand new single, “Perfume,” off of her new album Britney Jean and the music video that accompanies it has everyone talking. It seems that, for some crazy reason, Britney Jean loses her man in “Perfume.” What crazy fool could ever choose another girl over Spears? We may never find out.

Word on the street (and straight from the director’s mouth) is that there are two versions of the “Perfume” music video. The version currently floating around has a lot of scenes missing and doesn’t tell the whole story. The slimy, cheating stud in the new video is played by model Alexander Kjellevik and he told MTV that the edits left a lot of story on the cutting room floor.

“It’s a like a love story, triangle… ” he shared with MTV News. “There’s a whole story behind it and it’s a shame you don’t get to see the whole reason behind everything [and why my character picks Cindy]. It’s also nice to leave it up to interpretation.”

As for why it was cut, Kjellevik believe it may have had something to do with the content. Apparently, Spears becomes a gun-toting woman on a mission in the video. In light of all the recent violence, perhaps the editors thought it best to keep that off the air.

Joseph Kahn, the director, is lobbying for a release of the full video, however. Kahn, who also directed Spears’ videos for “Toxic” and “Stronger,” thinks the director’s cut, which is a full minute longer, deserves to be seen. He even took to Twitter to advocate for the video and Spears’ performance in it.

Fans jumped onboard, creating memes and retweeting Kahn in an effort to make their voices heard. Will it ever see the light of day, though? We can only wait and find out! Once the director’s cut is released, we’ll be sure to share it with you.