Sex and nudity have always been tools used to leverage sales in the music industry. Female artists capitalizing on their looks isn’t new, but the abundant use of sexual imagery, sexual lyrics and nudity is. So where is the line between empowering and degrading? 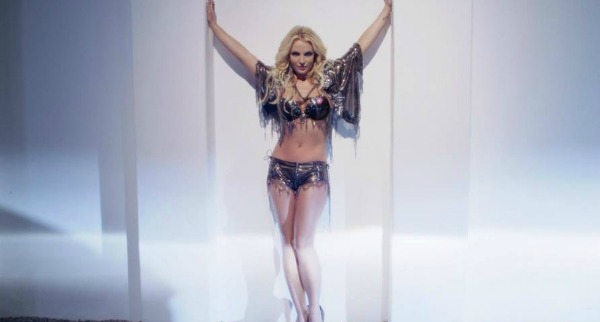 Was this the intent?

When Susan B. Anthony and other pioneers of women’s rights fought so hard for equality, is this what they had in mind? Wouldn’t it be fascinating to sit down with Susan B. Anthony or one of her colleagues to get their perspective on this trend in pop music? We can only speculate what their viewpoint would be, but we imagine they may reference their fight for equality with men, as opposed to using personal freedoms for the pleasure of men. 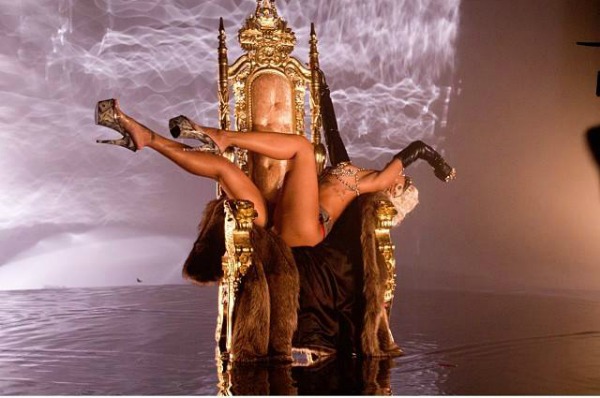 What is the message, anyway?

In order to dissect the message of nudity and sex in pop music, we have to understand it in the first place. Is Rihanna hiking up on a chair and twerking in a thong in “Pour It Up” because she enjoys being sexually liberated or is she doing it to get as many clicks on YouTube as she can? Did Miley Cyrus swing naked on a wrecking ball in a song by the same name (a song that could have stood on its own without a soft-porn video) to convey vulnerability as she professed, or did she do it to break Vevo records?

What is the cost to feminism?

For the sake of this discussion, we’ll assume that the borderline offensive use of nudity and sexual themes employed by female pop stars is for the attention it receives, and attention in the music industry equates to rankings and money. But what is the cost to womankind? Doesn’t this type of material advance the notion that regardless of talent (and in some cases we use the term loosely), women are to be viewed and used for their sex appeal and abilities? As women, shouldn’t we be a bit put off by a song and video (“Pour It Up”) that glamorizes an industry (exotic dancing) that is known for its exploitation and substance abuse?

Time to celebrate other gifts

How refreshing would it be to abandon topics like equality and objectification to enjoy a pop culture where individual people and gifts are celebrated? And what if those talents were the type that are the backbone of a healthy society — like mothers, nurses, doctors, caregivers of the elderly and day-care providers? What if we expanded the scope of female worth outside of sexual value to include things that really mattered? Isn’t that what we each want to be celebrated for, rather than how well we fill out a size-C bra?

Any time you visit the topic of equality, you look to the other side. Men in pop music may appear shirtless and in sexual situations on occasion, but you’re just as likely to see a fully clothed Justin Bieber and Justin Timberlake in videos as you are a shirtless one. We can look to Miley Cyrus and Robin Thicke‘s VMAs performance as a shining example of this. Cyrus was wearing nude underwear and grinding up on a foam finger and Thicke, while he wears a suit that covers him from head to toe.

It’s interesting to note that very vocally talented female artists like Adele and Lorde aren’t resorting to these overtly sexual themes and are still making a killing in the music industry. The irony of this discussion is women like Rihanna and Cyrus also wouldn’t have to resort to what some may categorize as vulgar tactics to have a successful career. They both are incredibly talented vocally and their music could and would stand alone.

As with anything that’s crammed down people’s throats as acceptable (when it truly isn’t), a backlash is brewing. The young and outspoken Lorde is building a nice career on being the anti-pop princess. Other artists like Sinéad O’Connor, Jennifer Lawrence and Katy Perry have publicly voiced their disdain for questionable practices that blur the line between femininity and objectification.

“Pour It Up” video: Will Sinéad O’Connor write Rihanna next? >>

We bring this discussion full circle to our readers: What do you think? Is the rampant use of sexuality by female pop artists a celebration of personal liberties or a disgusting example of the willful exploitation of women?