There’s a lot that runs through a parent’s mind when they find out their child is gay. Will they be unfairly ostracized, ridiculed, discriminated against? Parents of gays just want the world to see their kids for the awesome people they are, not judged for who they’re attracted to. Here are a few celebrity role models to look to as examples of gay greatness. 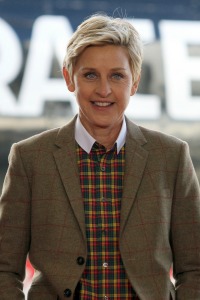 Ellen DeGeneres
Funny lady Ellen DeGeneres is the sweetheart of afternoon talk shows, and of Portia de Rossi. The two married in 2008 and de Rossi told Out magazine that they are “best friends and married life is blissful.” 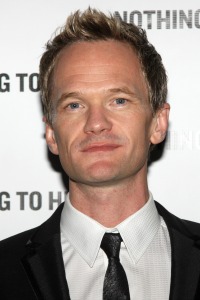 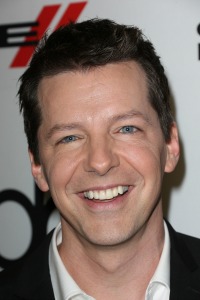 Sean Hayes
We all fell in love with Sean Hayes as Jack on Will & Grace, and now on Sean Saves the World, but we have to share him with his partner, David Phoenix. 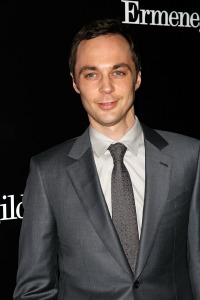 Jim Parsons
Third-time Emmy winner for Best Actor in a Comedy Series — Big Bang Theory‘s Jim Parsons — casually came out last year and told Out that the lack of excitement about his coming out was “kind of rewarding.” 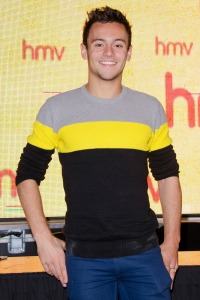 Tom Daley
Olympic diver Tom Daley recently came out in a YouTube video. This admission wasn’t terribly earth-shattering to Daley fans, but what is noteworthy is that high-profile athletes, particularly men, are reportedly less likely to come out as being gay. 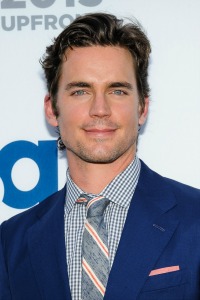 Matt Bomer
Matt Bomer has been in a long-term relationship with partner Simon Halls — the couple are parents to sons Kit, Walker and Henry. Bomer is a hard-core family man and recently shared a picture of his adorable family on Live! With Kelly & Michael, dressed as Toy Story characters for Halloween. 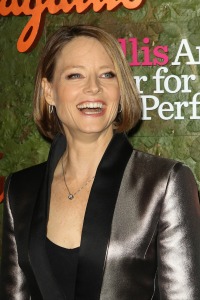 Jodie Foster
No one was terribly surprised when the incredibly successful Jodie Foster took to the podium at the 2013 Golden Globes to accept her Cecil B. DeMille award and said, “I already did my coming out about a thousand years ago, back in the Stone Age.” 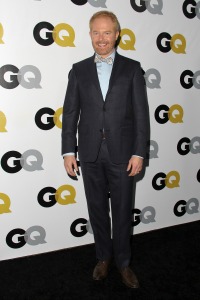 Jesse Tyler Ferguson
We know Jesse Tyler Ferguson as half of the hilarious gay couple on Modern Family, but for Ferguson, art is imitating life. He recently married Justin Mikita, and told People magazine that he and his new husband are “baby crazy,” but will be waiting a while to start a family. 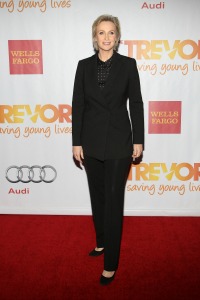 Jane Lynch
Glee star Jane Lynch has separated from her wife of three years, Lara Embry, but told TMZ she still believes in gay marriage and that she’ll pay whatever spousal support is mandated by law (in this case, Embry is asking for a cool $93,000 per month). Lynch is keeping it classy, even in the wake of an expensive divorce. 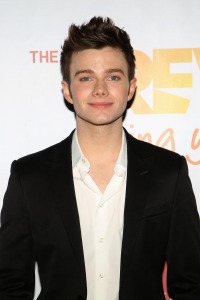 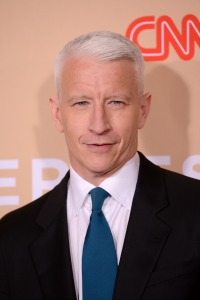 Anderson Cooper
The gorgeous, award-winning CNN anchor Anderson Cooper told HuffPost Gay Voices that he couldn’t be more proud of his sexuality and that being gay is a blessing. It certainly is a blessing for gay men — in particular Benjamin Maisani — Cooper’s boyfriend. 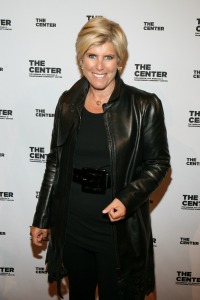 Suze Orman
Personal finance guru Suze Orman, who lives in Florida with her partner Kathy Travis, has been very vocal about marriage equality and fair taxation as it applies to gay couples.