Macaulay Culkin is in a new yummy music band that sings only about pizza. The actor and some pals decided to form a parody cover band titled The Pizza Underground. 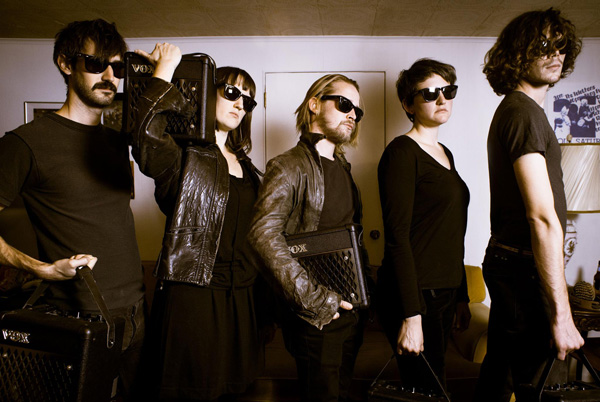 Macaulay Culkin has taken on a new hobby: He’s in a music band that will melt any pizza-lover’s heart. The actor and some pals put together a group that sings only about pizza under the parody name of The Pizza Underground.

The Home Alone star’s band is a parody of The Velvet Underground, and all they sing about is the delicious cheesy pies. Hit songs include “All the Pizza Parties,” “I’m Beginning to Eat the Slice,” “Cheese Days,” “Waiting for the Delivery Man,” and “Pizza Day.”

The band’s album was recorded at Culkin’s home on Nov. 11, the band’s website claimed, with him singing vocals and playing percussion as well as a kazoo.

Apparently, the band has been around since February 2012, and is a great hobby for Culkin, who was allegedly into heavy drug use for several years. He seems to have cleaned up his act quite nicely lately.

The former child actor was also seen with a new girlfriend, Jordan Lane Price, in Paris this November, so things are definitely looking up. It’s not clear how long the two have been together, but they seem to be very much in love, despite Price’s resemblance to his ex, Mila Kunis.

Onlookers told Us Weekly that Culkin was smiling and joking with his new flame and “was looking great — nothing like the disheveled character we’ve seen in recent years. He’s clearly got his act together.”