Everyone’s always talking about the hunks of country music, but did you know many of them are hitched? Get to know the women behind some of the hottest cowboys to ever hit the stage.

Well now, these two hardly need an introduction, do they? They may be the reigning king and queen of country now, but back in 2005 the two were hardly more than strangers when they performed together at the CMT 100 Greatest Duets concert. The super-cute duo sang the serendipitous tune “You’re the Reason God Made Oklahoma,” and it was almost too adorable to handle. However, and it’s a big one, Shelton was still married at the time to Kanyette Williams. Still, Shelton and Lambert had an instant connection, and Shelton knew it. “Looking back on that, I was falling in love with her, right there on the stage,” he later revealed on a Behind the Music Special about his now-wife. Don’t get carried away, though — the pair remained completely platonic until 2006, after Shelton and Williams divorced. The rest? That’s country music history, y’all. 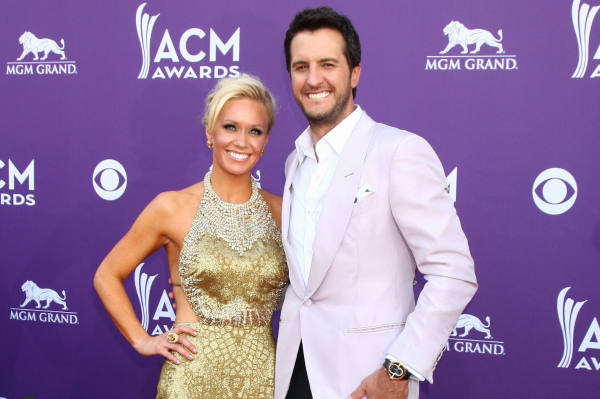 Luke Bryan is one hot ticket, but his wife Caroline isn’t too shabby herself! The off-the-charts attractive couple met while they were both attending Georgia Southern, where she was a member of Alpha Delta Pi  — a little fact Luke alludes to in his song “Sorority Girl.” The rest, as they say, is history! The couple now has two little boys, Bo and Tate, to keep them on their toes. “With three boys in my house, I’m constantly on the go and cleaning… Luke being the messiest one,” Caroline told Country Weekly, laughing. Obviously, Luke appreciates her hard work. “Caroline busts her butt to be the perfect wife, lets me have this career and lets me shake my a** on stage every night,” he said in the interview. From all of us, Caroline — thank you. So very much. 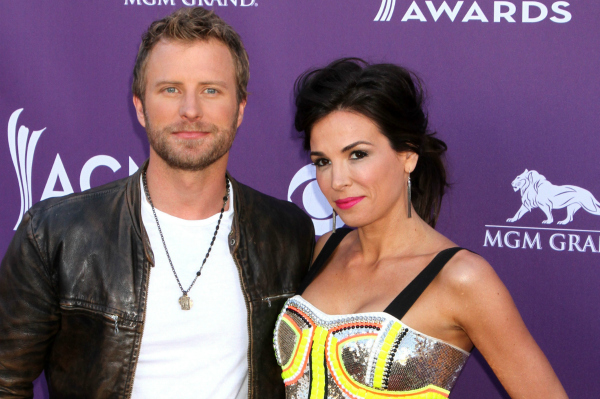 Dierks Bentley‘s love story with wife Cassidy Black began as little more than notes being passed back and forth during class when the two attended middle school together in Phoenix, Arizona. Dierks first came to know Cassidy when he (gasp!) dated her best friend, but he soon turned his attention to her. They dated sporadically over the years, but it never stuck due to his busy schedule and, according to Dierks, his immaturity. In February 2005, Caroline asked to come visit him on the road one more time, and Dierks says he just knew the minute he saw her walk onto his tour bus that he had to make her his wife. The two eloped in Mexico on Dec. 15 of the same year. In an interview with Country Weekly, the couple revealed their favorite things to do together include going to the movies, playing Monopoly and cracking open a bottle of wine for a quiet night at home. 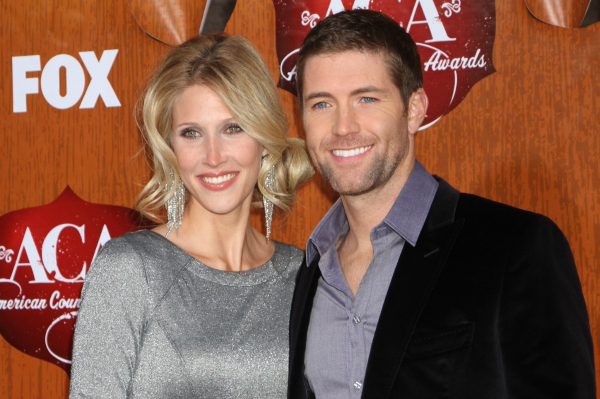 For Josh Turner, attending Belmont University proved to be a smart decision in more ways than one. It was there he met his wife, Jennifer Ford, through a vocal training program. The two were married in 2003, and now have three children together —sons Hampton, 7, Colby, 4, and Marion, 3. Josh’s stunning wife isn’t just a homemaker, however. In addition to caring for their brood of boys, she plays keyboard and sings background vocals on tour with Josh. She also appeared in his romantic music video “Your Man.” 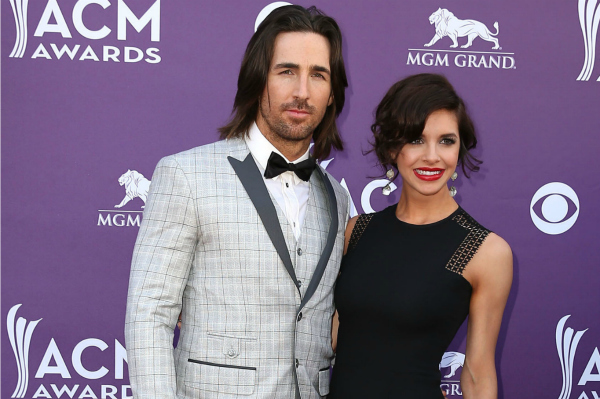 Jake Owen likely didn’t realize before shooting his “Eight Second Ride” video that the production would later become part of the story of how he met his wife. Model Lacey Buchanan caught the country crooner’s eye when she made a sexy cameo in his video, but the two didn’t begin dating then. They kept in touch for a few years before finally making their relationship status “official.” He proposed to the “girl next door” — who loves swimming, camping and basically anything outdoors — onstage during an impromptu moment, riffing lyrics to his hit song “Don’t Think I Can’t Love You.” The brunette bombshells married in May 2012 and, these days, have even more to be grateful for — their daughter, Olive Pearl, was born last year on Thanksgiving Day.

All images courtesy of WENN