What’s ahead in Sherlock Season 3? Maybe these pictures will help you figure it out! 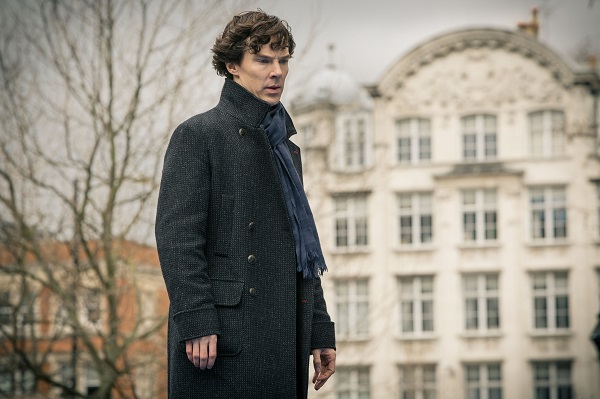 When Sherlock (Benedict Cumberbatch) returns, it will catch everyone off guard. After all, Mr. Holmes is supposed to be dead. In the Season 2 finale, we watched our surly, smarta**ed detective fall from a building. That always equates to “dead,” right? Not in Sherlock’s case. It turns out he’s been faking his own death and letting his friends and family, including his best pal Watson (Martin Freeman, our favorite hobbit), mourn his absence. Just when it seems like everyone is moving on, though, Sherlock will return.

In the wake of his “rebirth” he’ll cause a social media frenzy. But, what else is ahead?

The first episode is titled The Empty Hearse and is loosely based on one of Sir Arthur Conan Doyle’s 56 short stories about Sherlock Holmes, The Adventure of the Empty House. Much like Sherlock fans’ reaction to EP Steven Moffatt’s sending Sherlock tumbling from a roof, Holmes readers were outraged when Doyle killed off the beloved detective. Empty House was one of a collection of 13 stories Doyle wrote when he brought back Holmes to please his fans, and explained how he survived the Reichenbach Falls incident.

On happier news, though, the third season of Sherlock will also introduce us to Mary Morstam (Amanda Abbington) who will turn out to be Watson’s fiancée. (Sorry Watlock shippers!) However, how long can she last? It’s rather hard to compete with Sherlock for attention. And the ever-blushing Molly Hooper (Louise Brealey) will also return because (possible spoiler alert) she’s the one who helped Sherlock fake his own death. Now, if only she could get him in the sack.

Sherlock Season 3 will add even more depth to the three-episode season with the addition of Charles Augustus Magnussen (Lars Mikkelsen). Magnussen will be Sherlock’s newest arch nemesis and he’s sure to replace Moriarty in our hearts as one of the best.

If these facts don’t get you excited about the new season, however, maybe these awesome first-look photos of the season will pique your interest! 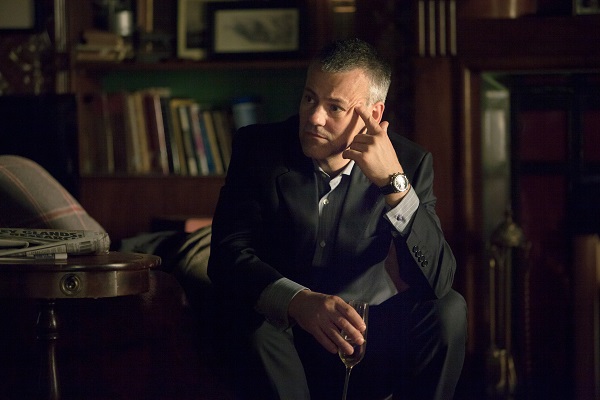 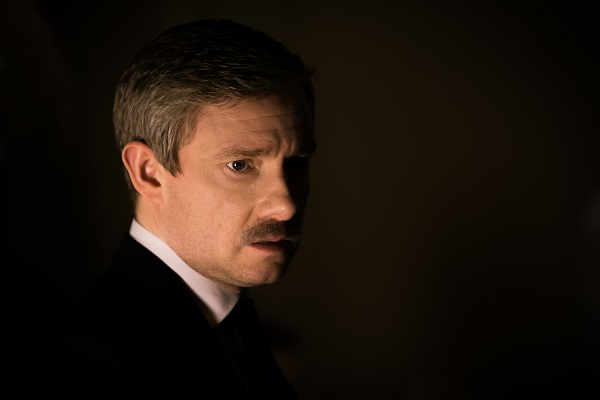 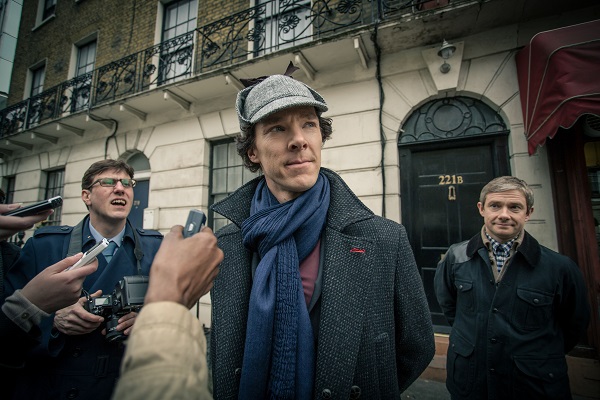 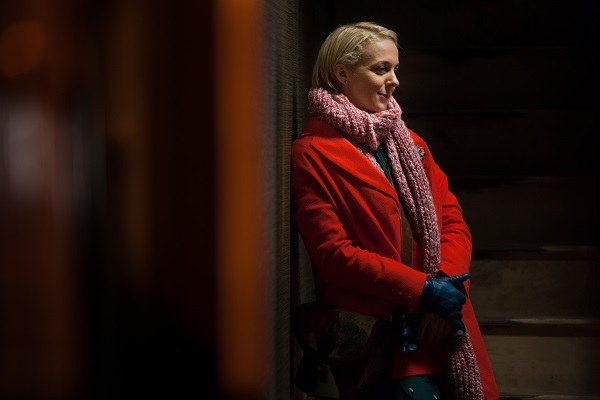 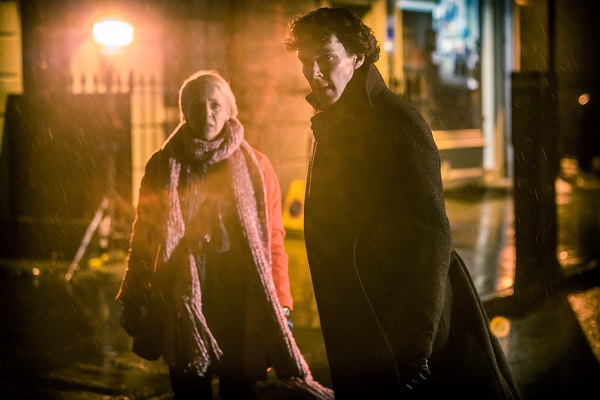 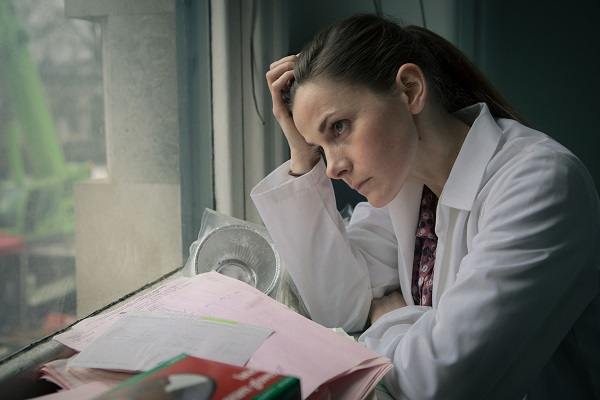 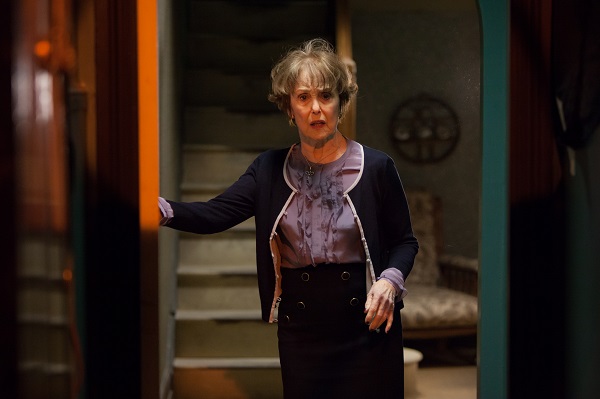 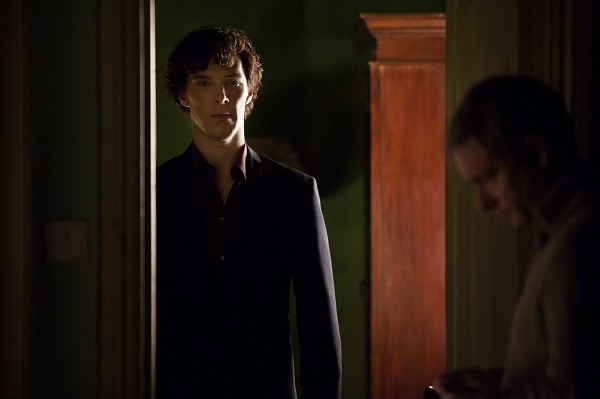 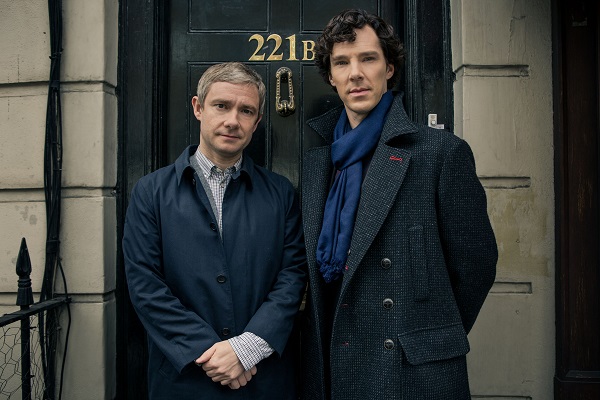 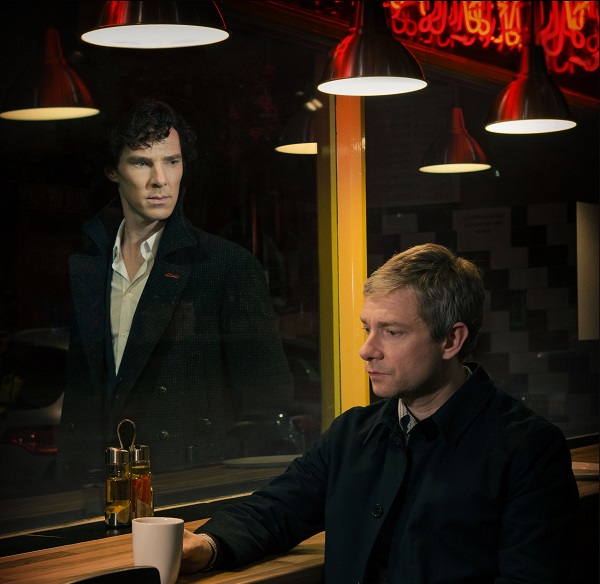