Universal Pictures has released an official statement regarding the next step in the Fast & Furious franchise. In the aftermath of Paul Walker’s death, they’ve decided to delay production. 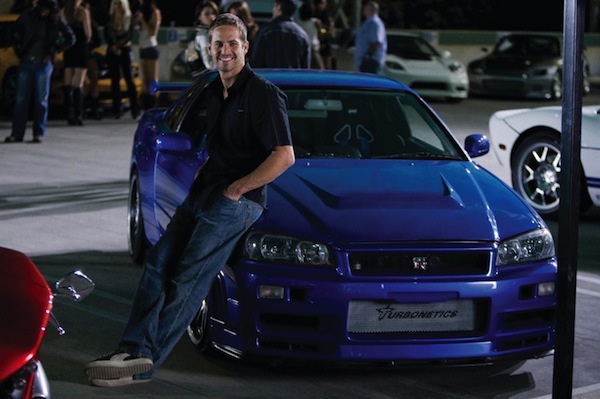 It’s been a tumultuous week for everyone at Universal Pictures. The studio is behind the lucrative Fast & Furious franchise which was co-led by Paul Walker. Unfortunately, Walker passed away over the holiday weekend in a car accident. His untimely death occurred amid production on the sequel, Fast & Furious 7.

With the film still shooting, the studio has had to make some tough calls. Earlier this week, meetings were held and they’ve come out with a solution (via The Wrap).

“Right now, all of us at Universal are dedicated to providing support to Paul’s immediate family and our extended Fast & Furious family of cast, crew and filmmakers. At this time we feel it is our responsibility to shut down production on Fast & Furious 7 for a period of time so we can assess all options available to move forward with the franchise. We are committed to keeping Fast & Furious fans informed, and we will provide further information to them when we have it. Until then, we know they join us in mourning the passing of our dear friend Paul Walker.”

At this moment, everyone needs time to process what’s happened. Delaying the film may be the best thing for all parties involved. The cast was almost halfway done with the shoot, but we’re not sure how much footage Walker completed.

At some point, Universal is expected to continue with the film. The previous installment, Fast & Furious 6, earned $800 million worldwide at the box office.

Update: A source told The Daily Mail on Dec. 13 that Walker’s younger brother Cody, who has worked as a stuntman, is being considered to take his late brother’s place in several scenes.

“They soon realized they needed someone who looked like Paul to finish the movie and that’s when they approached his nearly identical brother, Cody,” a source told the paper. “They can shoot Cody from behind and at distance and if it’s a shot they need Paul’s face in close up they can CGI it later on.”

“If Cody agrees, it’s because he wants to honor his brother’s memory. There are many details that still need to be worked out, but right now the family and cast and crew are all still grieving.”