The ACAs are back and better than ever, and some big names have signed on to join in on the festivities. 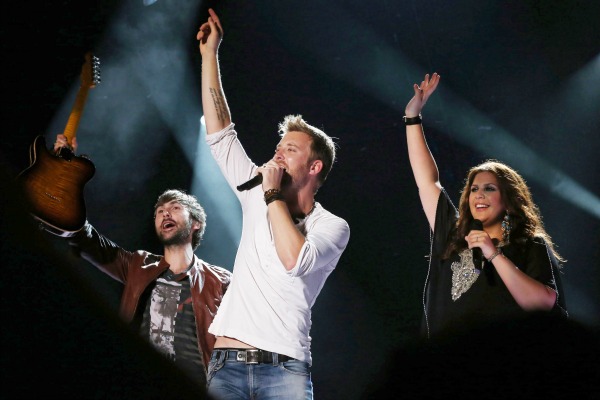 The American Country Awards are back, and are bringing some big celebs. The award show has announced their presenters and performers, and it’s a mixed bag of musicians, actors and reality stars.

7 Sexiest moments in country music this year in GIFs >>

Lady Antebellum has brought home seven ACA Awards in the last few years, making them the highest-winning musicians of the show. They are nominated this year for Artist of the Year and Single of the Year for a Duo or Group. Jake Owen is up for Male Single of the Year.

Kelly Pickler is one of many in the country world who got their start on American Idol, and is nominated this year for Female Music Video of the Year.

The nominations for the American Country Awards came out in October, and Taylor Swift came out on top with eight nominations. Blake Shelton, Tim McGraw and Florida Georgia Line are right behind her with seven nominations each.

The American Country Awards will be held again this year in Las Vegas, and are coming up on Tuesday, Dec. 10 on Fox.