Police say they no longer believe Paul Walker was street racing right before his deadly car accident, but speed may still be a major component of the crash. 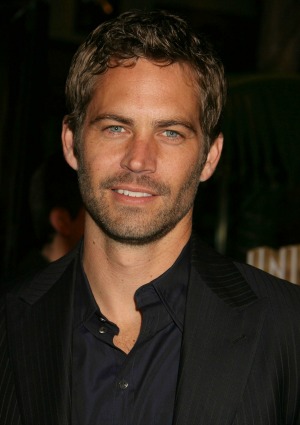 Law enforcement officials no longer believe street racing was involved in the car crash that killed The Fast & the Furious star Paul Walker, but investigators are still focusing on speed as a major factor.

Police have ruled out the presence of a second vehicle that was reported by a tipster claiming the Porsche Carrera GT, driven by Walker’s friend and business partner Roger Rodas, was racing.

“Santa Clarita Valley Sheriff’s Station traffic investigators are continuing to document the investigation and have received eyewitness statements that the car involved was traveling alone at a high rate of speed,” police said in a statement.

“No eyewitness has contacted the Los Angeles County Sheriff’s Department to say there was a second vehicle. The posted speed limit in the area of the collision is 45 MPH.”

A police source added to NBC News that the speed limit dropped to 15 MPH at the point the accident occurred. Investigators will pull the car’s computer in an effort to determine speed and other mechanical conditions that could have caused Rodas to lose control of the car.

While tire marks suggesting donut maneuvers were found on the street near the crash site, investigators have determined the tires that made them were smaller than that of the Porsche.

VIDEO: Our tribute to Paul Walker >>

But Walker’s family is angrily denying that he or Rodas would have been driving recklessly.

“We absolutely deny that Paul was speeding or that the accident had anything to do with racing,” one told the Daily Mail. “We had heard these reports on the TV and Internet, but we have been told by friends who were on the scene that there was absolutely no other vehicle involved and there was no speeding. It’s upsetting to hear these reports. It’s like they want to blame speed and Paul.”

The actor’s sister Ashlie Walker added, “They were absolutely not racing, that’s a complete lie. It hurts us when we hear these lies and it makes our grief worse and more painful. These are irresponsible allegations and people are trying to make out speed and racing was the reason for his death when it was just a terrible accident.”