Rumors are that Daisy Lowe is Harry Styles’ new, very secret, girlfriend. So who is the fashion model (whose family you probably know very well)? 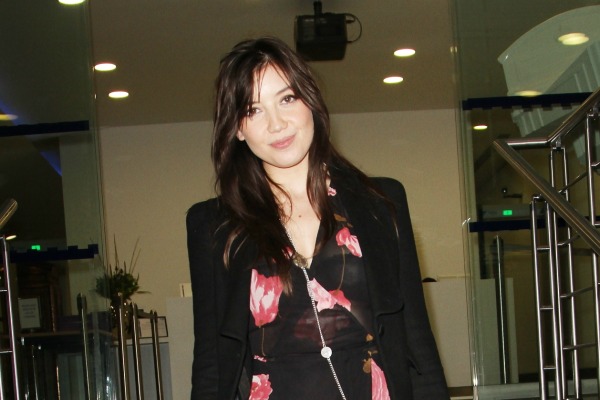 Daisy Lowe may be one of the most famous celebrity daughters you have never heard of, and she is about to get a whole lot more famous.

The model is the love child of fashion designer and singer Pearl Lowe, and Bush leadsinger Gavin Rossdale (she is also the stepdaughter of Gwen Stefani).

But Lowe is being being thrown into the spotlight because she is reportedly dating One Direction‘s Harry Styles in secret. According to Metro UK, the couple reportedly met at a party and really hit it off.

Here are some things you may not have known about Daisy Lowe:

1. Gavin Rossdale requested the paternity test when he and Stefani were thinking of starting a family. He and Lowe’s mom had only been together one night, but he felt it was the right thing to do.

Since then, Daisy Lowe, her father and his family have worked to rebuild a relationship. Although she has known him her whole life — he is her godfather — she has been seen out with Rossdale, Stefani and family. 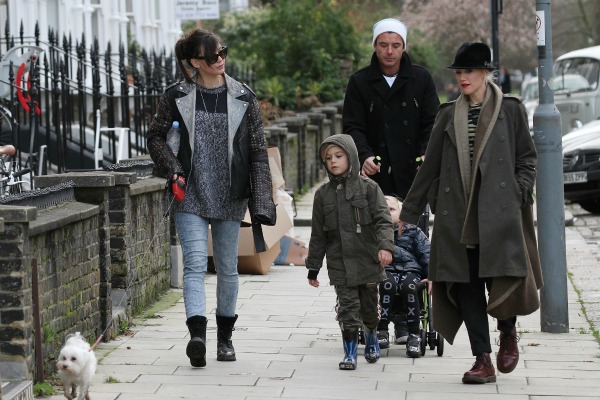 2. Lowe is a partier. Her Twitter and Instagram pages are wallpapered with dozens of party photos, reminding us that the world traveler and model is really just a 20-something growing up in London.

If these naughty celebs had Christmas cards, this is what they’d look like >>

3. She is true rock and roll royalty, and she acts like it. Not only is Lowe Rossdale’s daughter, but it wasn’t until she was 14 that a paternity test revealed her true father. Before that, it was believed that it was Pearl Jam’s Bronner Lowe, her mom’s ex-husband.

She Instagrammed this photo last month, along with the caption, “RIP Lou Reed. Thank you for being so beautifully you.”

4. Lowe is a normal 24-year-old. Even though she has been linked to huge stars like Mark Ronson and now Styles, the model still has her favorite celeb crushes.

5. She is a bombshell. It’s very possible Lowe may be too good for Styles. If you have any doubts, just check out one of her many photos posted on social media. 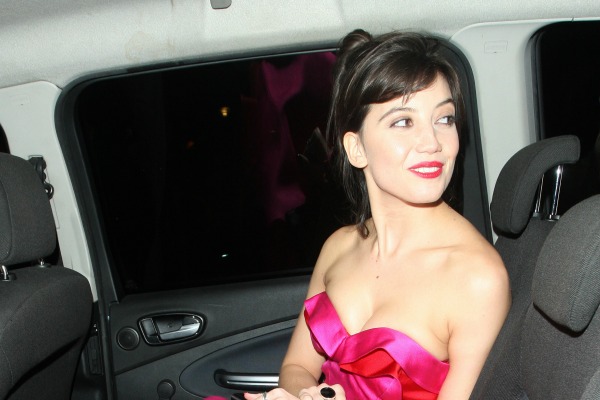 6. She is an accomplished model. Lowe has appeared in campaigns for Chanel, Urban Outfitter’s, Marc Jacobs and Louis Vuitton. She has been on the cover of dozens of magazines including Elle, GQ, Vogue and Marie Claire.

7. She is a family woman. If her social media pages are any hint, Lowe’s family is very important to her. She regularly gushes about her siblings and the rest of her family.

8. She appeared in Playboy. Back in 2011, the model decided to bare it all for the mag. Although she didn’t realize how much she would be baring! She later said her grandmother gave her support over the nearly-nude photos, telling the Daily Mail, “Oh, darling, if you’ve got it, flaunt it, you’ll be happy about it when you’re 60.”

One Direction releases song, “Story of My Life,” before album >>

9. She is a lover of all kinds of music. Lowe has posted photos of numerous concerts on social media, and her taste is obviously diverse. She has videos from Fleetwood Mac to Jay Z. She posted this video with the caption: “Yup my 12 year old crush loves on for JT.”

10. Lowe is much older than Styles (well, “much” is very relative). She is more than five years his senior — although that is the way Styles seems to like them. The 19-year-old has also been linked to British TV host Caroline Flack, who is 34, and Taylor Swift, who is 23. (He also hit the town with Kendall Jenner back in November, but she later said they’re just friends.) 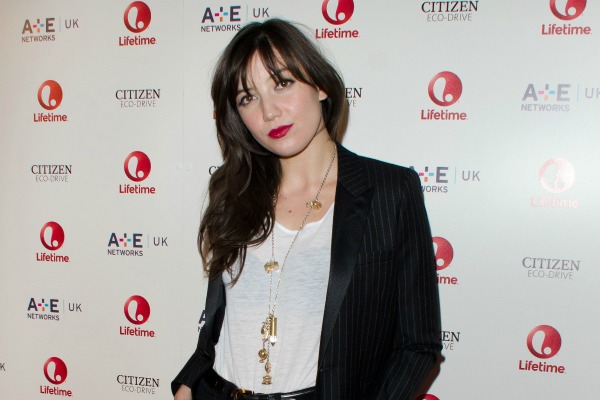 Lowe and Styles haven’t confirmed their relationship, and it seems like an odd pairing. But opposites sometimes attract, and the couple would be a powerhouse in the world of music if it’s true.

There is no word on what daddy Gavin Rossdale thinks of his daughter’s new rumored boyfriend.