With the 50th anniversary special of Doctor Who, called “The Day of the Doctor,” recently airing, we’re bringing you a special edition of Fiction meets TV this month for fans of the show. 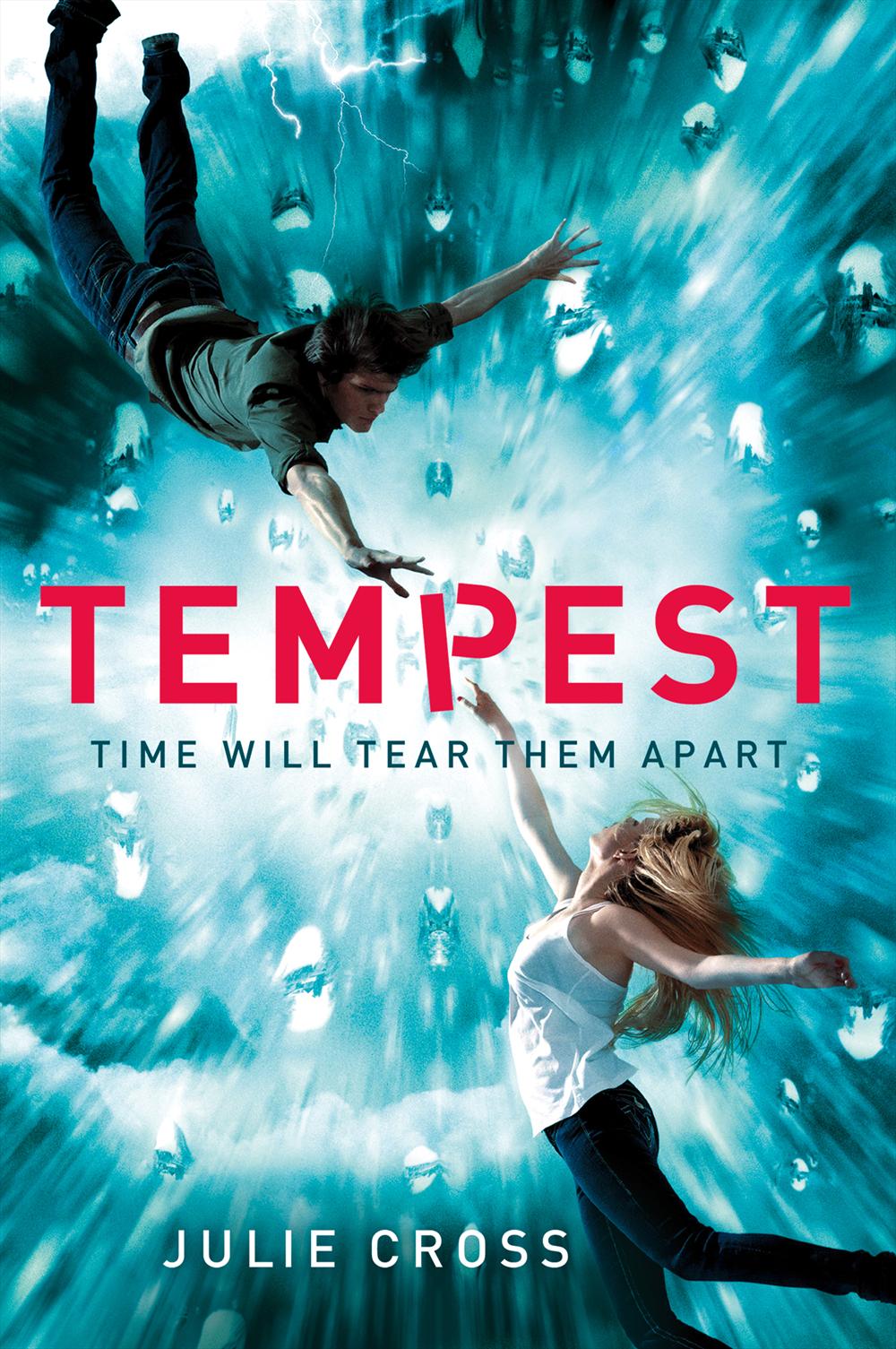 If it’s the time jumping that you love in Doctor Who, then you should check out the first novel in Julie Cross’ Tempest trilogy. It centers around a college student named Jackson Meyer, who is normal but for one small detail: He can travel backward through time. It’s not as dramatic as it sounds, though: No matter what he does in the past, he can’t change anything about the future. But during a break-in of Jackson’s apartment, he sees his girlfriend, Holly, die, and he inadvertently jumps two years into the past. Now the rules have changed: Jackson is stuck, and he must do everything he can to prevent that fateful day from happening all over again.

The Golem and the Jinni 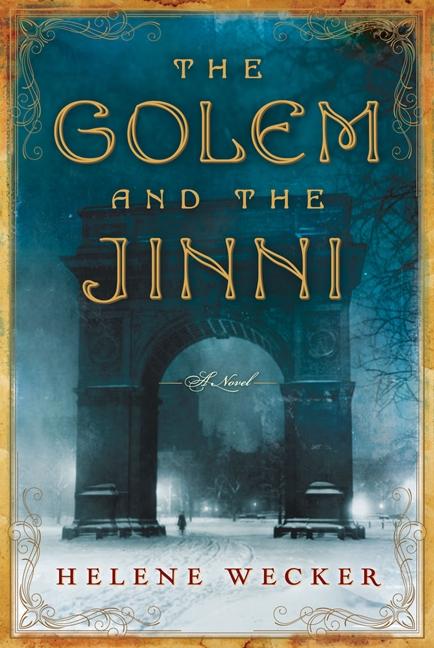 Love the whimsy and the great relationships in Doctor Who? Then you should try The Golem and the Jinni by Helene Wecker. It’s a historical novel with fantasy elements woven through it. A golem, a figure made of clay and brought to life, and a jinni, a fire creature, are both accidentally released in Manhattan, New York, in the late 1800s. Not only do they form a deep bond, but they have wonderful adventures that affect their cultural communities. It promises to be a delightful read from beginning to end.

The River of No Return 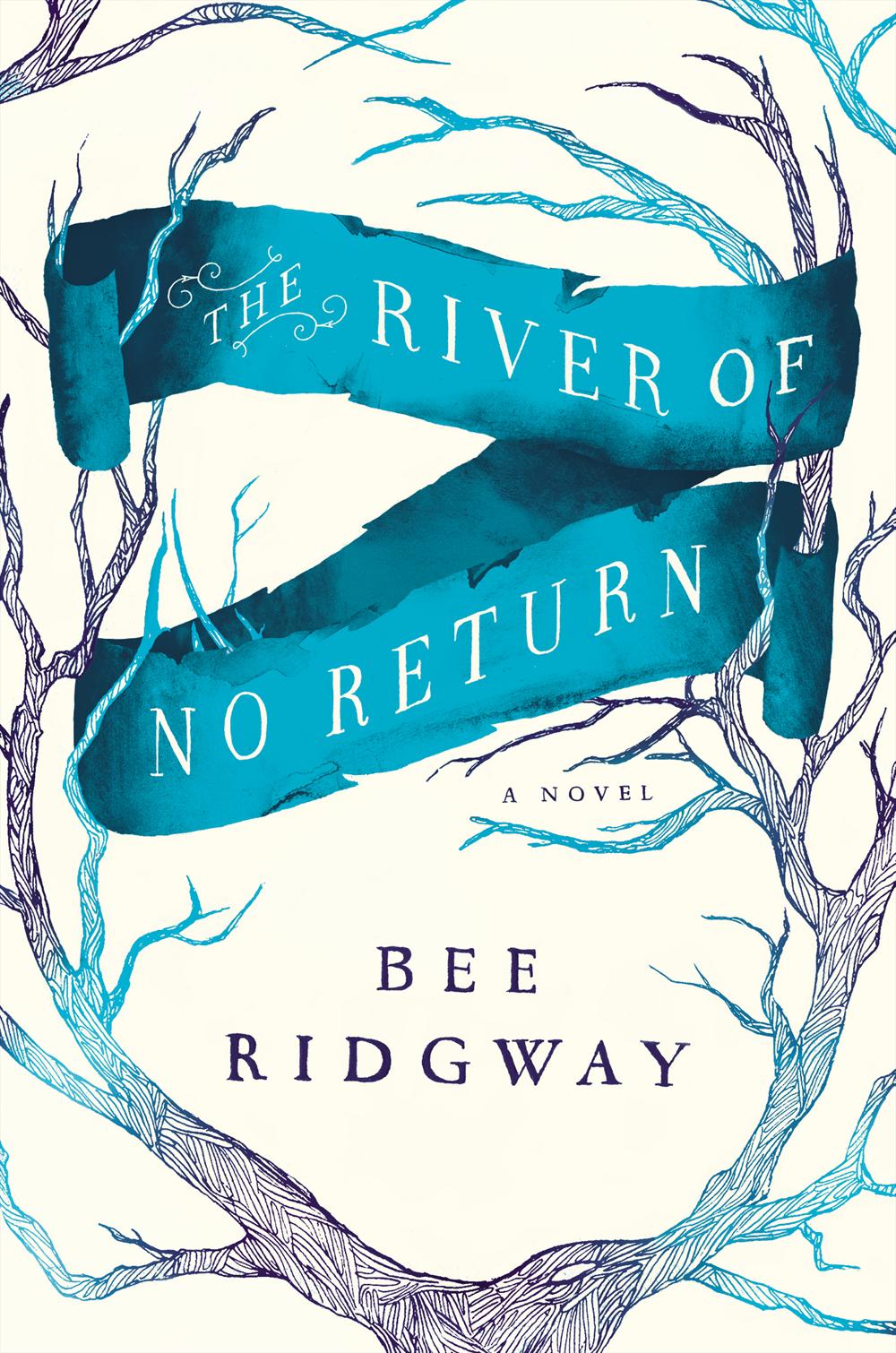 Nick Falcott died on a battlefield in France, fighting Napoleon. Or so he thought. But when he wakes up 200 years later, he’s under the control of the Guild, which informs him that he jumped through time at the moment he was about to die. Now, Nick’s in modern-day London, England, and he’s been set up nicely by the Guild. But the organization has motives of its own, and it informs Nick he must travel back home, to his own time, to find a mysterious talisman that can control time. It’s a fun read that combines time travel, an unusual mystery and great characters.