Warner Bros. and DC Comics are experiencing success on both the small and big screen. With the companies working in tandem, can we expect a movie/TV crossover in the future? 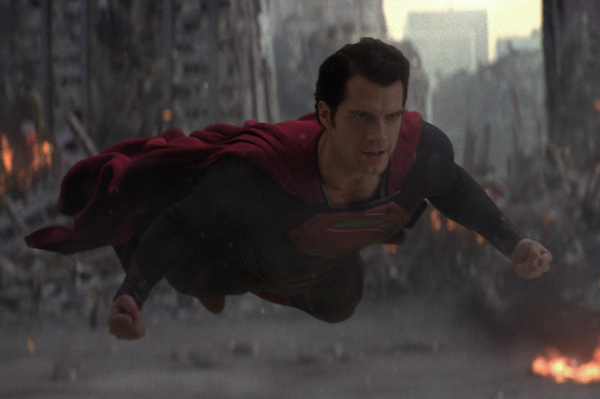 Right now, DC Comics and Warner Bros. are gearing up for two major projects: Batman vs. Superman and The Flash TV series. The former is a sequel to last summer’s Man of Steel, while the latter is a spin-off of The CW hit Arrow.

Both properties use characters from DC Comics, so we’re wondering if the movies will connect with the shows. Could we see characters from Arrow pop up on the big screen? According to executive producer Greg Berlanti, that’s not necessarily the case. DC gives them license to use certain characters, but doesn’t tell them why they can or can’t.

He told Fandango,  “We haven’t had any of those conversations other than to say, what characters are we allowed to use this year and advocate or request certain ones that are of interest to us. And every now and then, they’ll say, ‘You can’t have that guy.’ They don’t say why, and we figure out why later on.”

This is something Marvel has been struggling with on its series, Agents of S.H.I.E.L.D. It seems as if all of their headlining characters are reserved for film, while the smaller ones are delegated to TV. But unlike Marvel, DC and Warner Bros. are doing a great job of spreading the wealth.

The fact that The Flash, Arrow and even Wonder Woman have been given shows means they don’t look at film as the be all, end all. We’d love to see a connection between Arrow and Batman vs. Superman, but it looks unlikely. Don’t be too surprised, though, we never got that Dark Knight/Smallville crossover either.