The Food Network’s Thanksgiving special took a dark turn thanks to Giada De Laurentiis. The chef suffered a bloody accident during the live show. 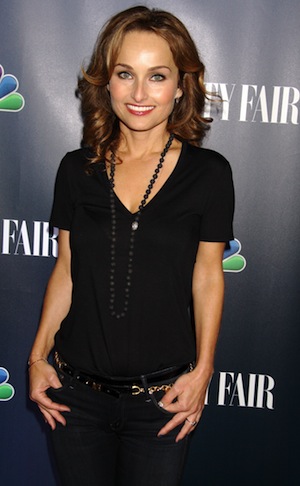 On live television, anything can happen. Celebrity chef and Food Network star Giada De Laurentiis learned that the hard way. She recently injured herself during the network’s annual Thanksgiving special. According to E! Online, a typical turkey carving turned into a finger slashing.

A witness to the incident told Radar Online, “She seemed to go pale and got very quiet putting pressure on it and whispering to Ina [Garten] that it was bad. She looked like she was about to faint.”

Yipes! The cut was so deep that it warranted stitches. De Laurentiis immediately left the set and sought medical attention.

After all was said and done, De Laurentiis announced on Instagram that all was well. She even posted before and after photos of her finger.

Check out the damage below 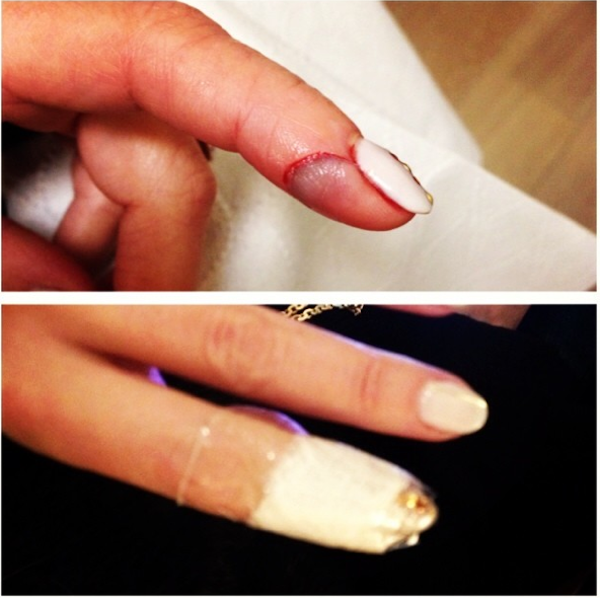 After being bandaged and sewn up, De Laurentiis got back to work. She’s really a trooper. The Thanksgiving Live special was broadcast on Saturday, Nov. 23. After witnessing the incident, we’re sure some viewers will never look at turkey the same way again.

De Laurentiis is a pro in the kitchen, but accidents can happen to anyone. While you’re slicing and dicing this Thursday, please be careful. It’s easy to lose focus amidst all the hoopla. Keep your eyes on the prize and stay safe.