Reign is beginning to feel like a tug-of-war contest and Mary Queen of Scots is the rope. Which of the King’s sons are you rooting for? 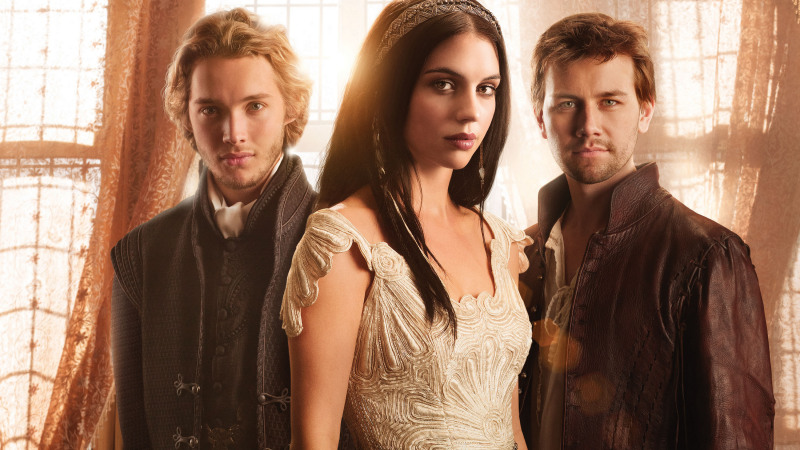 As is the case with all CW shows, there’s a lot of eye candy on Reign. Mary Queen of Scots has two royally handsome guys after her: Prince Francis and the King’s illegitimate son, Bash. They both have their strong points, but we all play favorites. Which historical hottie do you want Mary to pick?

Is Reign historically inaccurate? Yes. But, so what? >> 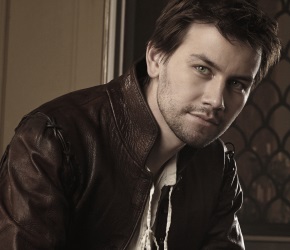 We love this hot and lucky bastard! And, yes, it’s (mostly) okay to say that. Bash (played by the bloody brilliant and delicious Torrance Coombs) is the illegitimate son of King Henry and his mistress, Diane de Poitiers.

Title: None, but he’s the favorite son

Religious affiliation: That’s debatable. He’s claimed to be Catholic, but we think he might secretly be Druid.

Yea: Just look at him!

Nay: He’s not a prince, which means he can’t really promise any political aid to Mary.

Yea: He’s still the king’s favorite son. If he married Mary and needed help, certainly Henry would offer it. Right?

Yea: He seems genuinely in love with Mary, not just into her if (and only if) she turns out to be his best political move. 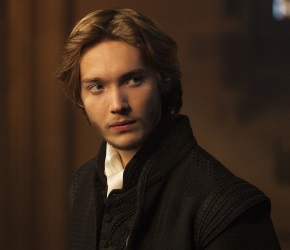 Historically, Francis was young and sickly. That’s certainly not the case with this version. Toby Regbo is healthy and hot! Sadly, he also has feelings for another girl and is bound to marry in France’s interest, not his own.

Nay: Francis continues to waver on whether he’s willing to commit to her, even if Scotland can’t offer any political help.

Yea: He stood up to the king in order to help Mary in the Portugal situation.

Nay: His old girlfriend is back and he’s already down to have her as his mistress.

Yea? We truly believe he wants to do good. He’s just bad at it.

Are you in love? Us, too! So, tell us: Which charming prince do you want for Mary? (Or yourself!)