The father of Brittany Murphy claims she was killed in a government conspiracy, but was the star’s death caused by something more mundane? 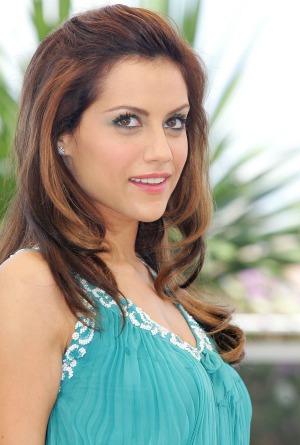 Did drugs really kill Brittany Murphy after all? No illegal substances were found in her system after her untimely death at the age of 32, but new tox screens show high levels of heavy metals.

While her father believes that is proof she was poisoned by the government, there could be a far more mundane — but no less tragic — explanation: Long-term drug use.

According to a study undertaken by Radar Online, drug addicts often exhibit these high levels of heavy metals in their blood long after the drugs themselves are out of their systems, particularly with heroin use.

Murphy was rumored to have struggled with heroin addiction throughout her career. Other opioid prescription medications, like Oxycontin and Oxycodone, have a similar effect.

However, the World Health Organization, which was quoted in the lab report, dismissed the claims and said the group’s name was used wrongly and without permission.

“WHO does not establish reference ranges for chemicals in hair, therefore, the ‘high values’ for the chemicals listed in the Carlson Company report are from some other source, and not from WHO, and the laboratory should provide accurate citation for the source or sources of these values,” said WHO scientist Joanna Tempowski, who works in the organization’s International Program on Chemical Safety, told ABC News.

“Hair is not, however, a reliable material for the determination of exposure to many chemicals because it is prone to contamination from the external environment,” she continued, adding that the lab does not have permission to use the WHO’s logo.

Brittany Murphy’s mom says mold is the culprit in deaths >>

The Los Angeles County Coroner confirmed that it has received the lab results, but it’s not enough to reopen Murphy’s case.

“We take any allegations of homicide seriously, but just screaming about a test result without allowing us to look at the test result and what it means is not going to be helpful,” Craig Harvey, the chief of the coroner’s operations bureau, told TheWrap.

“It’s like finding alcohol in somebody’s body and saying they’re drunk when you haven’t quantified the amount of alcohol and the effect on that person,” he explained. “If all of the material is shared with us, we would then take another look at what we’re being asked to look at. Right now, we stand our original conclusion.”