Actor-cum-activist Ashton Kutcher has turned his sights toward one of the most controversial companies in the country: Walmart. 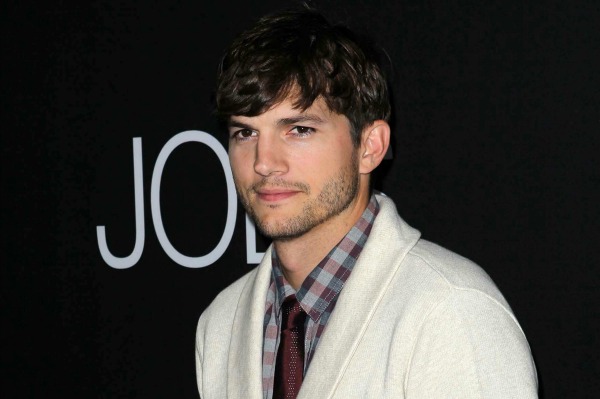 Now that his divorce from Demi Moore seems to be done, Ashton Kutcher has found a new adversary to fight: Walmart.

The Two and a Half Men star went off on the big-box retailer on Twitter yesterday after news broke of one store holding a food drive for its own employees, who are reportedly not being paid a living wage by the company. Walmart has been named the worst-paying company in the country by Yahoo!’s 24/7 Wall Street column, and a store in Canton, Ohio has been revealed to hold annual food drives for its own employees.

Tell us: Do you agree with Ashton Kutcher about Walmart?