Fox buys a comedy based on the life of NBA All-Star Dwyane Wade of the Miami Heat, focusing on a basketball star and his entourage as they all work together to co-parent his two young sons. 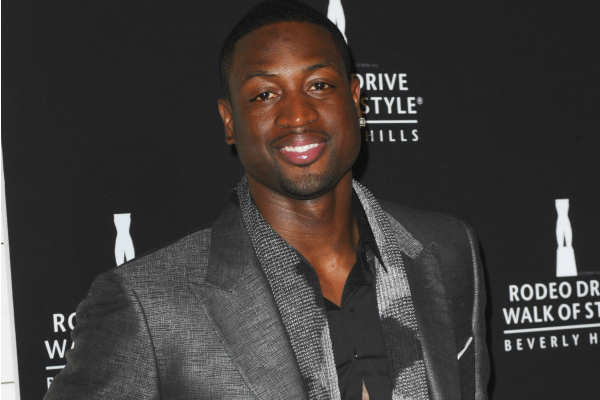 Fox has decided to take a chance on a new comedy based on the life of NBA All-Star Dwyane Wade. The Miami Heat guard may be widely known for playing on the court, but this is not his first time stepping into a more creative field. The Hollywood Reporter reports that Wade will be adapting his New York Times best-selling book A Father First: How My Life Became Bigger Than Basketball as a half-hour comedy for Fox.

The TV series is titled Three the Hard Way and will be inspired by Wade’s life as a three-time NBA champion and gold medalist. The show will revolve around a character named Daryl Wade and his large entourage of friends and family. The group will find themselves in a parenting team after Wade gets full custody of his two young sons. The idea of an eccentric group like that raising kids smells like a catastrophe waiting to happen, but Team Wade will always have one thing working for them: Love.

Ben Watkins (Burn Notice) will write the script and act as executive producer along with Wade. Three the Hard Way has reportedly been in development since late 2012 and was sold to Fox earlier this year. The series will bring Watkins back to the world of comedy and will be his first project since he wrapped the final season of Burn Notice in September.

25 TV issues we must agree on before getting married >>

Semi-autobiographical projects seem to be the hot ticket of this development season. In addition to Three the Hard Way, there are also entries from Adam Levine, Jay Baruchel and Andrea Abbate, as well as others in the works this year. On air right now, ABC’s semi-autobiographical comedy The Goldbergs is based on the life of showrunner Adam F. Goldberg. The fact that The Goldbergs just got picked up for a full season could be a good sign for Three the Hard Way and other shows like it.

Do you plan to watch Dwyane Wade’s new comedy series when it begins airing on Fox?