Justin Bieber happily announced he met the president of Mexico and his family as part of his concert stop in the country. Problem is, the president himself denied the encounter through the presidential office’s Twitter account. 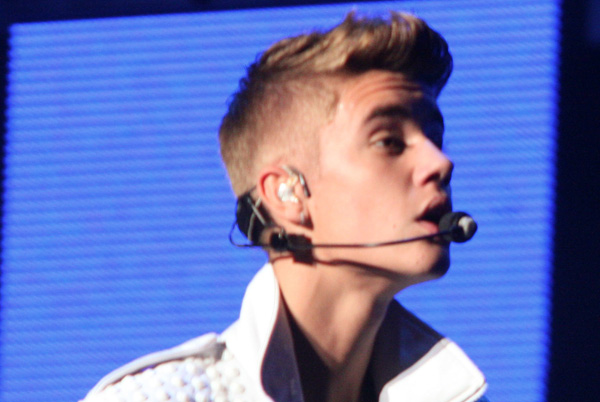 Mexican president Enrique Peña Nieto has come out denying he ever met Justin Bieber after the teen idol announced on Twitter he became acquainted with him and his family of “beliebers.”

Justin Bieber claimed to have met Peña Nieto’s family before a big concert Monday night, making the big announcement to his Twitter followers. “Just met some amazing mexican beliebers and the presidente of mexico and his familia. now it is showtime. 60,000 tonight. night 1. te amo,” he wrote.

However, it turns out the pop prince was mistaken, as the president denied there ever was such a meeting between himself and Bieber. Peña Nieto took to Twitter as well, claiming through the Mexican Presidency’s account that he did not meet the 19-year-old pop sensation at all.

The trouble-plagued singer has since removed his initial tweet about the presidential meeting and posted a correction, saying that he met the president’s friends and family during a “private meet and greet with all their security.”

Apparently, when Bieber was told he had a meeting with the president’s family he thought he was also meeting the president himself. But the group was made up of friends and family, while Peña Nieto was nowhere in sight.

It’s still odd that Bieber didn’t notice not meeting Mexico’s Commander in Chief during the get-together, as it would seem something one might notice doing during normal circumstances. But with all the troubles and controversies Bieber has had during his Latin-American tour, it may not be that surprising after all.