There was nothing “natural” about the death of Brittany Murphy, says her father, who is pointing fingers at a far more sinister source. 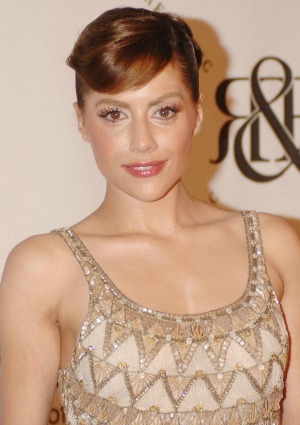 A new toxicology report released Monday purports that actress Brittany Murphy was poisoned to death, and now her father says he knows who did it: Government spooks.

Angelo Bertolotti claims Murphy was terrified that she was under close surveillance after she spoke out in defense of Department of Homeland Security whistle-blower Julia Davis.

“They were, in fact, under surveillance, including helicopters,” he recently told Fleur De Lis Film Studios for the documentary Top Priority: Terror Within. “Their telephones were wiretapped, Brittany was afraid to go home, because of the sneak-and-peek incursions into their residence and other terror tactics she suffered after speaking out in support of Julia Davis and being named as a witness in her lawsuit against the Department of Homeland Security.”

Davis, who claims to have worked as a stunt double for Angelina Jolie, alleged that while working at the U.S. border with Mexico she uncovered evidence that literally dozens of potential terrorists were allowed into the U.S. after possibly bribing customs officials.

She later claimed she and anyone who dared support her were placed under heavy surveillance by the government, costing taxpayers millions.

Before their deaths, the couple exhibited all the signs of heavy metal poisoning including headaches, dizziness, abdominal cramps, coughing, sweating, disorientation, wheezing, congestion and pneumonia.

“My daughter was neither anorexic nor a drug junkie, as they repeatedly implied. Brittany and Simon were ridiculed by The Hollywood Reporter when they complained of being under surveillance and in fear for their lives,” Bertolotti told the Examiner.

“I will not rest until the truth about these tragic events is told. There will be justice for Brittany.”

Tell us: Do you think Brittany Murphy was murdered?