Celebrities live much bigger lives than the rest of us, so why should their deaths be any different? When it comes to certain celebrities, the fame generated by their death has surpassed their mortal fame. Brittany Murphy joins the list. 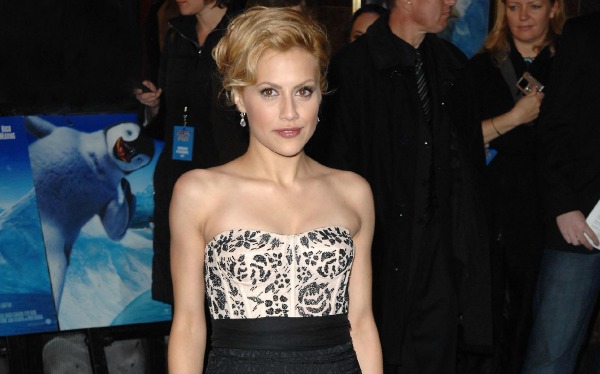 Pop culture fans had a baffling “huh?” moment when they learned that 32-year-old Brittany Murphy had died from phenomena. When her husband died five months later of the same thing, the couple became one of the strangest stories of celebrity deaths in history. Murphy’s father never believed his daughter died from phenomena and recent toxicology reports reveal heavy metals, consistent with rat poison, were present in a hair sample of Murphy’s. Will Murphy’s husband, Simon Monjack be the next to be tested? We have a feeling this story is just beginning. 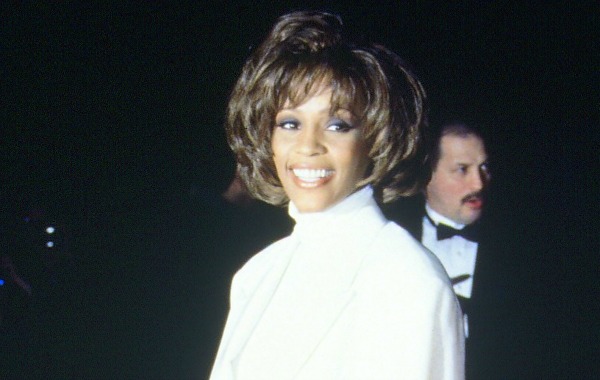 Despite her years of destructive behavior and drug abuse, the world was still shocked when 48-year-old Whitney Houston died in a hotel bathroom. There were tales of an assistant who “left to do errands” and came back to a non-responsive Houston in the bathtub, a victim of an apparent drowning. The fact that Houston was found upside down in the tub briefly fueled speculation, but reports confirmed that cocaine usage and heart disease resulted in a seizure and Houston collapsed in the tub. 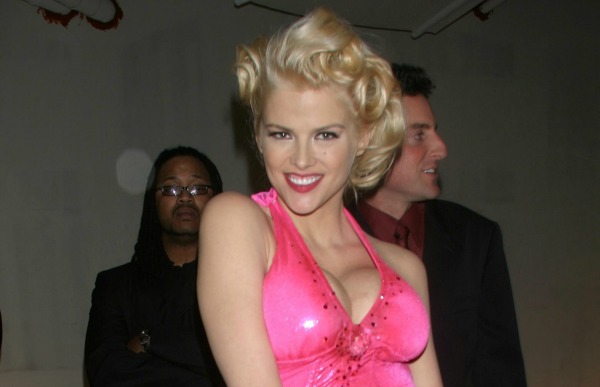 Anna Nicole Smith’s tragic life ended in tragic death in South Florida, just a few months after the birth of her daughter and the death of her grown son, Daniel. The cause of death was an accidental overdose of nine prescription drugs, each non-lethal, until mixed in a deadly cocktail by Smith. Smith’s lawyer/ “husband” Howard Stern was charged with fraudulently conspiring to provide Smith with prescription medications before her death. Two years later, all charges against Stern were dropped and Smith’s baby daddy, Larry Birkhead, assumed full custody of his daughter Dannielynn. 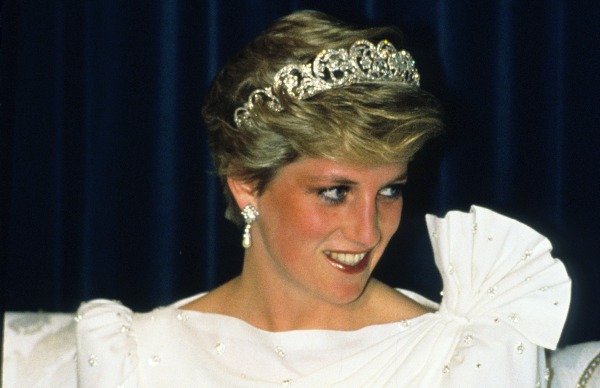 The People’s Princess died suddenly and tragically in a limousine chased at high speeds by paparazzi. Rampant speculation brewed for years that the royal family was behind the “staged” death because they feared that Princess Diana was going to marry and was perhaps already pregnant with Dodi Fayed’s child. An inquest conducted in 2007-2008 revealed there was not a “shred of evidence” that tied the royal family to Diana’s death.

Princess Diana’s presence is felt as royal baby is born >> 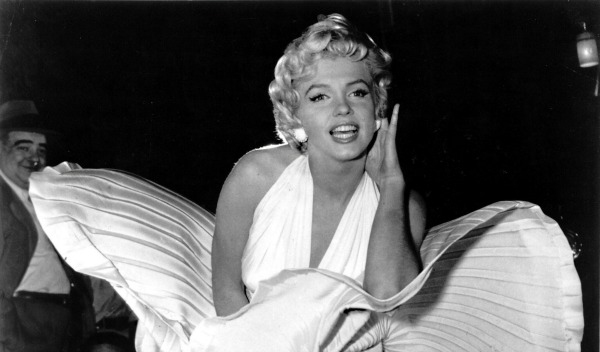 Marilyn Monroe has perhaps gained more notoriety for her death, than for her work. Those closest to Monroe pointed at President John F. Kennedy, crime lord Sam Giancana and Attorney General Robert Kennedy — rather than the mix of alcohol and barbiturates that was blamed for Monroe’s death. Decades-old conspiracy theories aside, you have to give Monroe credit — she ran in high-profile, interesting (and perhaps deadly) circles.