Move over comedy, the fairy tale shows are taking the TV scene this season one brilliant rating at a time. 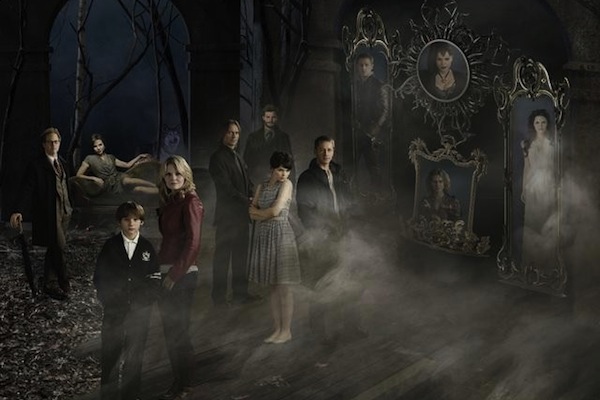 Shows like Once Upon a Time and Sleepy Hollow are taking over television right now. Elaborate costumes and fun special effects prove what TV is capable of these days. It’s unlikely shows like this are going away anytime soon. We don’t mind. We’ll gladly sit back, relax and enjoy the adventure.

1. Because dragons are awesome

Come on, who doesn’t like creepy creatures? With innovative technology making its way from film to television, special effects are looking more and more realistic, causing them to crop up in more and more shows.

Sure, the headless horseman may be running around causing all sorts of trouble on Sleepy Hollow right now, but we know our heroes are coming to the rescue. The journey is what makes the adventure interesting.

3. Men in tights is sexy

Ichabod Crane wears his revolution outfit. Prince Charming gets a vest and a sword. There’s just something appealing about a valiant guy.

Once Upon a Time‘s already done the spin-off route, but there’s sure to be more to come. ABC is working on a musical fairy tale idea called Galavant. A kickstarter campaign recently raised more than $180,000 to develop an animated version of the Grimm Fairy Tales. The list goes on.

5. The Old World attitude is hilarious 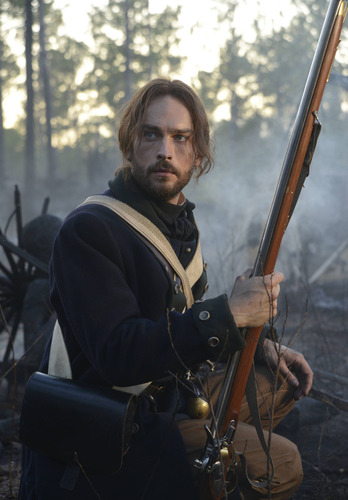 Ichabod’s confusion at the world is one of the best parts of Sleepy Hollow. The crossover on Once Upon a Time never gets old. There’s a certain charm in the innocence and simplicity of the battle of good versus evil that’s hard not to adore.

In a world where divorce is so common, it’s nice to watch couples really fight to be with one another and find happiness despite the odds. It gives us hope.

7. Enjoyed by all ages

Fairy tale shows are family-friendly fun. My dad loves Once Upon a Time. It’s fantastic!

Beauty and the Beast takes a typical crime drama and ups the ante by throwing in a superhuman beast. Not a bad way to spice things up.

Sleepy Hollow is downright creepy, and Grimm has its fair share of moments, too. It’s not all horror, though. There’s always a light at the end of the tunnel and a funny one-liner to get us through.

These shows run the gamut of emotions and genres. One season could be more thriller, the next more sci-fi, then on to romance. Through the course of a season, there’s adventure, love, triumph, disappointment and on and on the list goes.

Images courtesy of ABC and Fox