His neighbors wish he would move, but Justin Bieber is staying put and partying on. 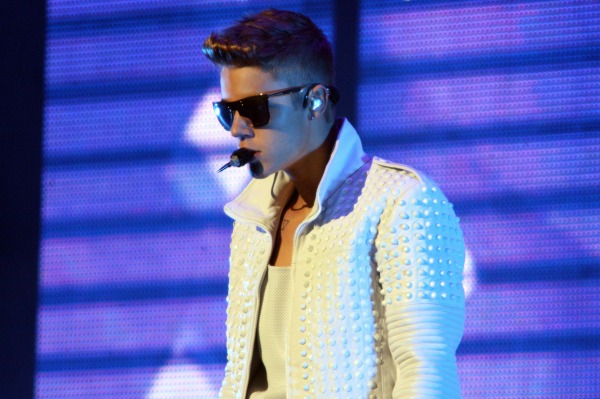 Justin Bieber loves to stay in the headlines — for all the wrong reasons. This time, the 19-year-old is upsetting his neighbors yet again.

On Friday night, the pop singer hosted a party for about 100 people at his Calabasas, California, home. He invited celebrity friend Snoop Lion over to join in the festivities.

According to TMZ, the party got out of hand and the residents in Bieber’s neighborhood got fed up with the noise. Around 1 a.m., the cops were called to handle the issue. The L.A. County Sheriff’s deputies issued a warning and told the partyers to quiet down.

The girl Justin Bieber wishes would go away: Tati Neves >>

Of course, the party raged on. At 3 a.m., the “Love Me” singer’s next-door neighbor called the police again. The neighbor, who had previously accused Bieber of spitting on him back in June, was told by the police that they had smelled marijuana on Bieber’s premises. However, no one was arrested.

The police returned at 5:30 a.m., after the neighbor called one more time. The neighbor filed a police report accusing Bieber of disturbing the peace. It’s up to the cops to decide whether to send the report over to the L.A. County District Attorney, who will then decide whether to prosecute the case.

This isn’t the first time Bieber has upset neighborhood residents. From issues with driving too fast to his friends Lil Twist and Lil Za wreaking havoc on his street while living at the Bieb’s house, the neighbors are tired of the musician’s antics.

It doesn’t look like Bieber will grow up anytime soon. There goes the neighborhood.