J.J. Abrams has returned with a chilling new book that takes place in the present day where two characters are helping each other solve mysteries. If you love action and mystery then be sure to check out what S. is all about. 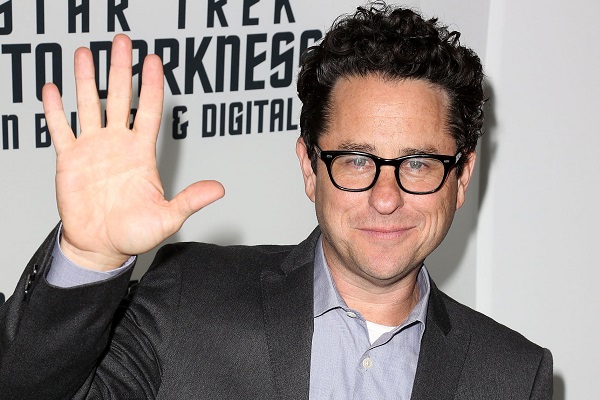 Anyone who’s seen Lost, Star Trek, Cloverfield or any of screenwriter/director/producer J.J. Abrams’ other mind-bending movies and TV shows will not be surprised to learn that his first book project, a novel called S., is just as innovative as his on-screen work. First of all, there’s the remarkable physical object: The book comes in a sleek black slipcase emblazoned with a scripted S., but when you pull it out, you’re holding what looks to be an old-school library book called Ship of Theseus — complete with pages that are yellowed with time and graffitied with notes in the margins — and a list of due dates stamped in the back. (If you loved Mark Z. Danielewski’s House of Leaves, get ready to drool over this.) Take care riffling through the pages — you might displace the postcards, letters and news clippings that are tucked within them. 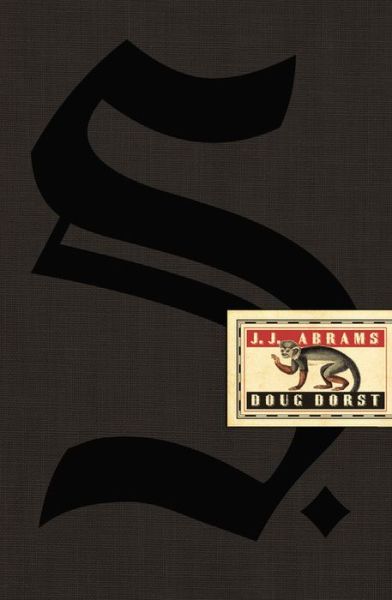 Conceived by Abrams and novelist Doug Dorst (who wrote the book), S. is not so much a story-within-a-story as it is several stories layered on top of one another: Ship of Theseus is a novel published in 1949 by a Sinclair Lewis-style revolutionary — and a Thomas Pynchon-style recluse — named V.M. Straka, about a man with amnesia named S. Two students in the present day, Eric and Jen, are helping each other solve the mysteries of Straka’s novel by leaving notes to each other in the margins. Here’s what you’ll love about S. based on which of Abrams’ TV shows and films you like.

What Lost fans will love about S.

Numbers and codes: Eric and Jen discover that the footnotes left by the book’s translator, F.X. Caldeira, are coded messages. Watching them trying to unlock the ciphers brings to mind the Lost characters’ obsession with a certain string of fate-defining numbers.

Parallel universes: Just as the final season of Lost thrust its characters into “flash-sideways,” where we saw what happened if they had or hadn’t boarded Oceanic Flight 815, S. presents us with multiple possible story lines behind V.M. Straka’s true identity.

High production value: Like the elaborate set designs of Lost, Abrams goes all-out in producing something intricate and beautiful in S. This book must have cost a pretty penny to produce, but probably not as much as the reported $10-$14 million Lost pilot.

Red Hot Book of the Week: At Night We Walk in Circles by Daniel Alarcón >>

Read the rest of the article on Bookish to find out what Felicity, Alias, Armageddon and Forever Young fans would like about Abrams’ new book.