Chris Brown is exiting rehab to begin his court-ordered community service. Did 16 days of therapy cure the singer? 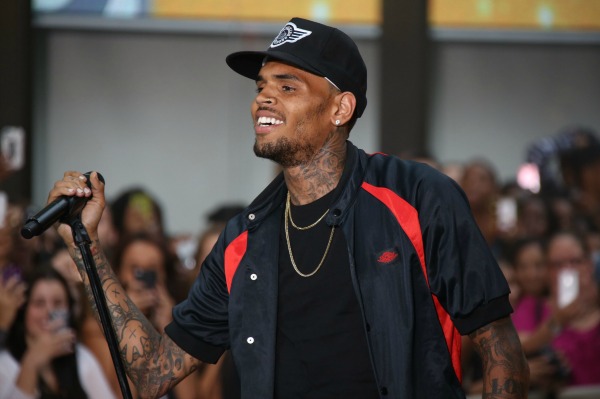 Get ready for more Chris Brown headlines. Just 16 days after the singer checked into rehab in Malibu, California, he checked out because he reportedly needs to start community service.

Just a few short weeks ago, Brown was involved in a fight in front of Washington, D.C., hotel after he allegedly wouldn’t take a picture with a male fan. After uttering a gay slur, the man and the musician got into a brawl.

He and his bodyguard Christopher Hollosy were arrested and released without bail for a felony assault charge. The charge was later reduced to a misdemeanor.

Since Brown is still on probation stemming from his domestic violence arrest for assaulting Rihanna, he decided to check into rehab for anger management.

His rep told People, “Chris is continuing his rehab program as an outpatient and is also completing his community service in the Los Angeles area. He appreciates all of your encouragement and support.”

TMZ is reporting that the Grammy winner was originally expected to stay in the facility for up to three months.

A source told the gossip site, “The rehab facility has been told to take him [Brown] apart and put him back together.”

It’s unclear whether Brown is a complete man after only two weeks of therapy, but his rep is insisting that the singer’s care will continue outside of rehab. The community service he will perform stems from his RiRi case. The judge did not accept his reported hours and forced him to perform an additional 1,000 hours of community service.

Did Brown’s short stint in rehab reform the controversy-plagued singer? Only time will tell.