She’s still got it! Supermodel Cindy Crawford strips down for a steamy V Magazine photo shoot. 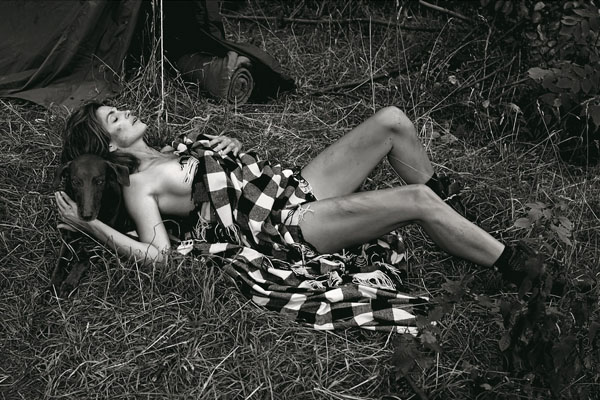 The mom of two is arguably the most recognizable face in the world, thanks to her domination of the runway in the ’90s. Time has passed, but the 47-year-old proves she still has the same flawless beauty in a new photo shoot and interview with V Magazine.

In the interview, Crawford reflects on her time in front of the camera.

“If I had to label my supermodel moment, I would say it was that Versace show when Naomi, Linda, Christy and I all came out together… skipping and holding hands,” she recalled of the moment she knew she “made it.” 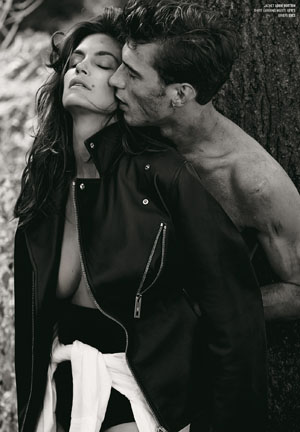 She also reflected on her time as the host of the iconic MTV show House of Style.

“I’ll try MTV, that sounds cool. But my agents were telling me not to do it. They said I could make more money doing other jobs,” Crawford recalled. “But they were wrong, and House of Style opened a lot of doors. When I did Playboy, it was a big deal because I was also in Vogue. I trusted Herb Ritts, which is why I did it. So those things worked out in my favor, and it gave me the confidence to go and do other projects.

Cindy Crawford: My daughter is too young to model >> 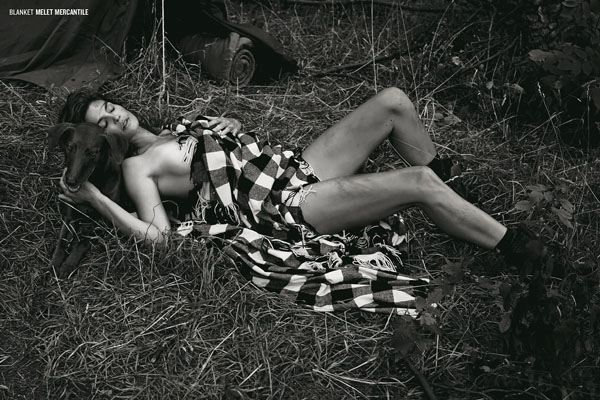 But not everything Crawford did turned to gold.

“… not everything worked out! I did a movie that was successful for me personally, but not successful in many other ways,” she added, referring to Fair Game, the 1995 movie that co-starred Billy Baldwin. 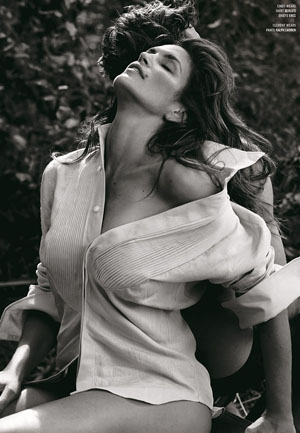 Her life is still glamorous these days, though now she hangs out with One Direction instead of Naomi Campbell and Linda Evangelista. She recalled the time she — along with husband Rande Gerber and kids Kaia and Presley — hung out with Harry Styles at a pizza parlor.

“He stopped by to say hi when my kids and I were making pizzas. My kids were doing their own little pizzas and they couldn’t slide them off the pan. Harry goes, ‘Well, did you put down enough flour so they wouldn’t stick?’ And my husband says, ‘How in the world do you know that?’ and my little girl chimes in, ‘Oh, he used to work for a bakery, Dad. Everyone knows that.'”