Not in the mood to read a dissertation on music history as it pertains to who will win the AMAs? Yeah, us either. Here are very quick and dirty (although completely spot-on) predictions of a few of the nominations for the 2013 American Music Awards.

New Artist of the Year 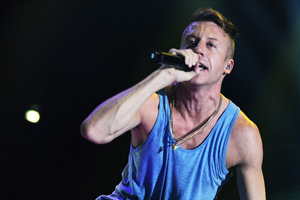 Phillip Phillips is going to be our favorite artist for years to come, Ariana Grande is grand at reaching those Mariah Carey-esque glass-shattering notes, Florida Georgia Line makes us want to buy a Chevy truck and drink beer with a hot guy and Imagine Dragon’s “Dreams” song and video brings us to our knees. That said, we’re giving this one to Macklemore & Ryan Lewis. No one can come close to the success of “Thrift Shop,” “Same Love” and “White Walls.” 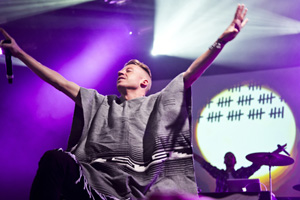 In a perfect world this would be a three-way tie between Taylor Swift (she’s the only female nominee and her album Red has had a killer year), Justin Timberlake because he’s a wee sexy b****** and Macklemore because he’s the kind of guy we wish was our roommate. Rihanna’s “Stay” was beyond awesome, but “Pour It Up” kind of pegged out the suck-meter. We’re only lukewarm about Bruno Mars — so we’re giving this one to Macklemore too. Who else can make a hit song about something as random as a trip to the thrift store and Cadillacs and then hit us out of nowhere with one of the most moving songs about equality we’ve heard in years?

Single of the Year 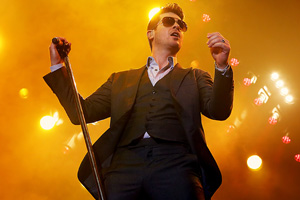 Everybody get up. Robin Thicke blurred lines with “Blurred Lines” and was rewarded handsomely for it. Florida Georgia Line and Macklemore will have to sit this one out.

Robin Thicke says VMAs were all about shock and awe >> 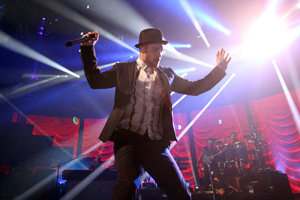 Mr. Thicke and Bruno Mars, please take one step back. Justin Timberlake is going to take this, because he’s our favorite male everything — pop artist, singer, actor and Saturday Night Live host. 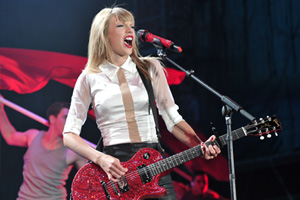 We’d like to see P!nk take this competition against Taylor Swift and Rihanna, because she kicks a** on so many levels, but remember — this is a popularity contest where the fans vote and so many of these contests are won and lost on the whim of teenagers, so we’re giving this one to Taylor Swift. 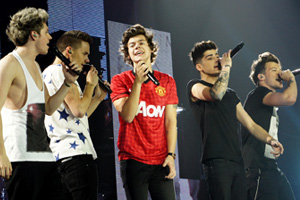 One Direction is going to snag this award from Macklemore & Ryan Lewis and Imagine Dragons. The other two contenders are incredible but who can compete with a gaggle of young British blokes in skinny jeans?

Who’s hotter: One Directions vs. The Wanted >> 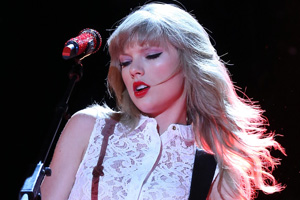 This isn’t favorite artist, it’s favorite album, so we have a hunch Taylor Swift and the phenomenal success of Red is going to trump One Direction’s Take Me Home and JT’s The 20/20 Experience. 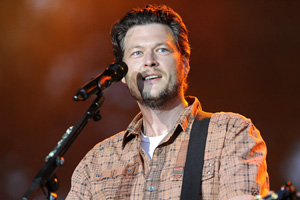 This is a tough one. You’ve got Blake Shelton’s popularity from The Voice, Luke Bryan can do no wrong in the eyes of country music fans (particularly of the female persuasion) and Hunter Hayes is a country favorite also. We’re giving this one to Keith Urban. Ha, ha — just kidding — we wanted to see if you were paying attention. We’ll stick our neck out and say this one is going to Blake Shelton. 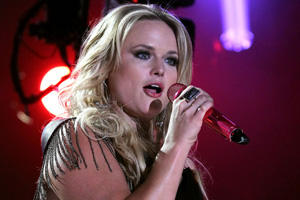 We’re giving Taylor Swift the boot from this category because some think she’s too pop to be country, so that leaves a tight race between Carrie Underwood and Miranda Lambert. Fans love that Blake Shelton and Miranda Lambert are married and on top of their game, so we’re going to tip the scales in favor of Miranda Lambert. 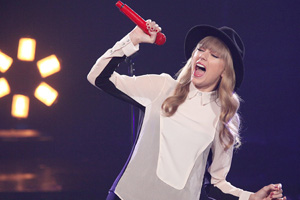 We know we just said that Swift isn’t country enough for some country folks, but we just feel like in this category, more people probably purchased Red than they did Luke Bryan’s Crash My Party or Florida Georgia Line’s Here’s to the Good Times. 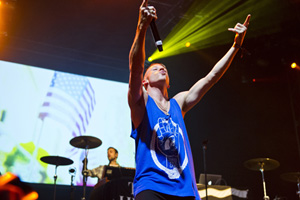 Even though Lil Wayne thinks he’s the best rapper, we don’t think he’s going to win this category. This is a tough call between Jay Z who has a huge fan base and Macklemore who is supreme ruler of all things music right now. We think Macklemore is going to edge out in front on this race. 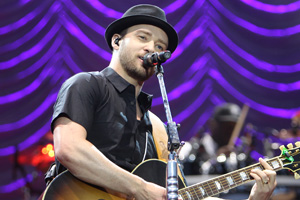 Thanks for coming out, Miguel, but it’s not happening for you this year. That leaves our beloved JT and the more-or-less one-hit wonder Robin Thicke. And our prediction goes to… Justin Timberlake. 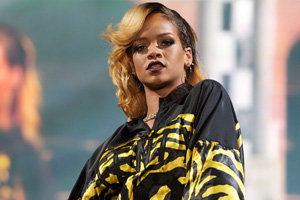 Alicia Keys has undeniable talent and in a just world, she would win hands down. We fear Keys and Ciara lack the fan base to beat out Rihanna. We’re tossing this win in Rihanna’s circle. 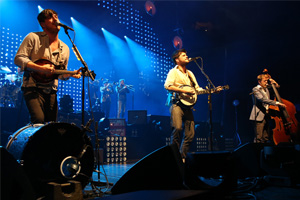 We are totally diggin’ on The Lumineers and Imagine Dragons, but we want our favorite Irish boys of all time, Mumford and Sons, to take this win because we want to encourage them and others like them.