Miley Cyrus is scheduled to perform at the 2013 American Music Awards and we are holding our breath, because we’re pretty sure she’s gearing up for a grudge performance. 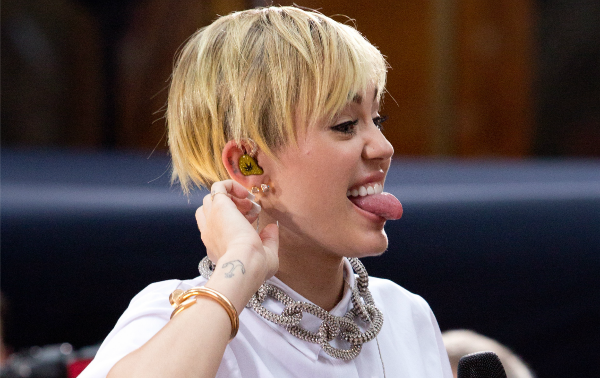 Did Billy Ray Cyrus sit down with his daughter and say, “Look y’all. One minute you’re on top of the world with a mullet and an “Achy Breaky Heart” and the next you’re the dad of an off-the-rail pop princess and in the middle of a divorce. Make the most of the limelight while you have it.” That’s the only thing we can think of that explains Miley Cyrus‘ willingness to do anything for attention. Though we’re loathe to admit it, we’re still talking about her scandalous VMA performance, and that’s exactly the way Cyrus likes it. 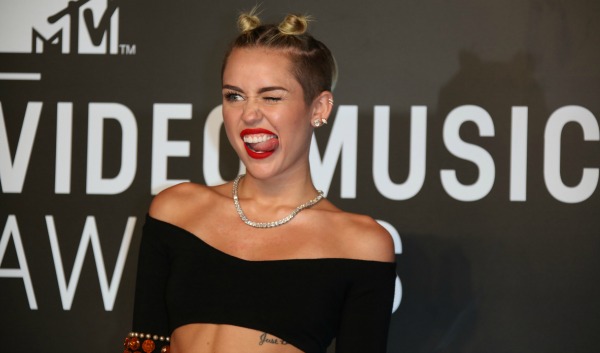 Broke up with Liam afterward

Robin Thicke’s mother and most of the free world weren’t the only ones horrified by Cyrus’ VMA performance. Rumors swirled that then-fiancé Liam Hemsworth wasn’t feeling it either. A source told RadarOnline, “Her VMA performance absolutely mortified him and he couldn’t be more embarrassed. He doesn’t really see anything sexy about what she did onstage.” Huh? Hemsworth wasn’t in to watching his fiancée have an affair with a foam finger, live and in front of millions of people? What a square. Cyrus may feel like she has something to prove to her ex, since they broke up two weeks after the performance that will live in infamy.

Here’s the biggest reason we think Cyrus will have something to prove — she’s not nominated for a single AMA award. Not. One. Cyrus made and stole headlines for months, and didn’t receive a single AMA nomination for her music. Ouch. For all the attention she’s getting for her questionable behavior, her actual music and talent isn’t being recognized by the AMAs. Cyrus set the bar a bit high in the jaw-dropping performance category so now she has to out-Miley herself and she’s likely pissed for being dissed. Sounds like the perfect storm to us. 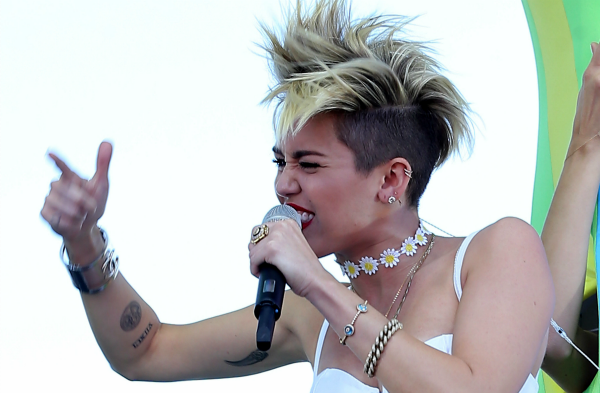 If there is one person with a brainstem on Cyrus’ PR team, they will look at Cyrus’ upcoming AMA performance as an opportunity for Cyrus to redeem herself. She can either mock herself (like 2013 CMA hosts Brad Paisley and Carrie Underwood did) or she can do something memorable and classy. Cyrus’ inner child probably can’t resist the urge to make a scene, but we’re keeping our fingers crossed that she embraces this opportunity with a little maturity and creativity.