The success of reality TV is rooted in drama, scandal and inappropriate behavior. The voyeur in us can’t get enough of this guilty pleasure, but our kids are fascinated by this programming, too. So how do we help our kids see reality TV for what it really is? 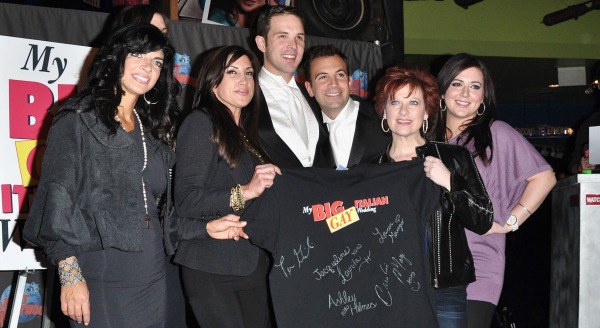 Watch it with your kids

Before we can talk about how to deglamorize reality TV for your kids, you have to watch it with them. If the very notion makes you shudder in terror, you’ll first have to whip up the proper attitude. While much of reality TV probably makes you roll your eyes heavenward because you are too busy working and raising a family to be concerned with what overpaid folks on TV are doing, be warned — you will get sucked in. Don’t be surprised if pretty soon, you are reminding the kids to set the DVR for your new addictions.

Wow, reality TV has really taken some liberties with the definition of “reality,” don’t you think? Whose reality is this, exactly? How many of us are getting sloppy drunk every night of the week (OK, how many of us are doing it on camera?) and getting into screaming matches with our supposed friends? How many of us are living the lifestyles that are portrayed in the Real Housewives franchise or Keeping Up with the Kardashians? Exactly. This is the first point to make with your kids. The things that they are seeing on TV have nothing to do with most people’s reality. Explain to them that watching reality TV is a lot like watching cartoons — or a train wreck. 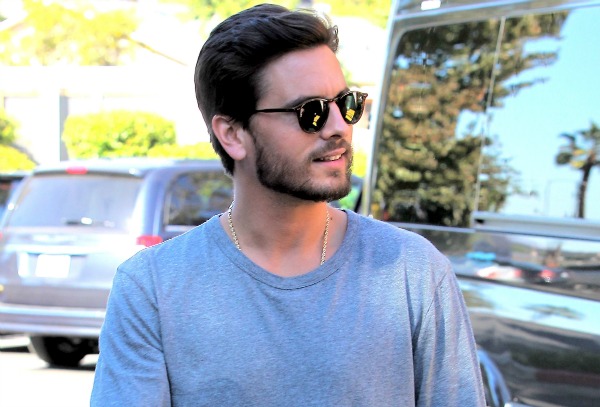 Here’s where things get fun. If your kids are slack-jawed, drooling on themselves and completely zoned out in front of the show, engage them in conversation. This satisfies two objectives. First, you are talking to your kids! That’s always a good thing, even if the topic of conversation centers on what douchey thing Scott Disick is doing. Second, it is a golden opportunity for you to send subliminal messages. The occasional “Did they really just say that?” or “Are you kidding me right now — who does that?” will eventually worm its way into your kids’ subconscious until they start to get a feel for just how far-fetched and ridiculous some of these “glamorous” characters are. Don’t be afraid to toss in the occasional “That’s just not OK” or “In what world is that acceptable?” so that your kids realize that most of the characters on reality TV are not, generally speaking, to be revered or envied.

Kim Kardashian’s vows: Do they stand a statistical chance in hell? >> 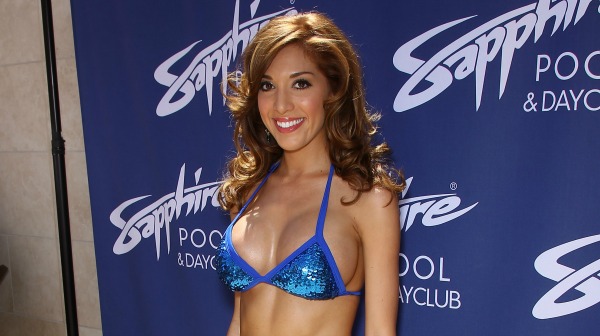 The quickest and easiest way to deglamorize reality TV for your kids is to use the people on the shows as examples of how not to be. You must tread carefully here. Kids are not stupid, and they don’t want to be lectured to. If you are watching Teen Mom, a carefully placed “Can you imagine being in that position?” will go a long way, especially if you come from a place of sympathy instead of a place of judgment. When one of the “housewives” is losing her cool with one of her friends, just a simple “Sheesh — with friends like that, who needs enemies?” will do quite nicely. That’s a drive-by way of saying, “It’s not cool to treat your friends like that.” When someone who has more money than God is behaving poorly, it’s a golden opportunity to pop off with “You’d think people with that much money would be a little happier.” Kids, particularly teenagers, appreciate well-placed sarcasm, especially if it’s not directed at them.

The thing to remember is that a lot of these shows are entertaining, sometimes for all the wrong reasons. Don’t take the shows or yourself too seriously when you watch them. You can enjoy them right alongside your kids while helping your kids gain a healthy perspective on what they are really watching.