With the news that NBC’s Today show will cover Sir Richard Branson’s historic first commercial flight into space, we couldn’t help thinking how nice it’d be to send a few select celebs to another solar system. Here’s who we’d banish from the biosphere. 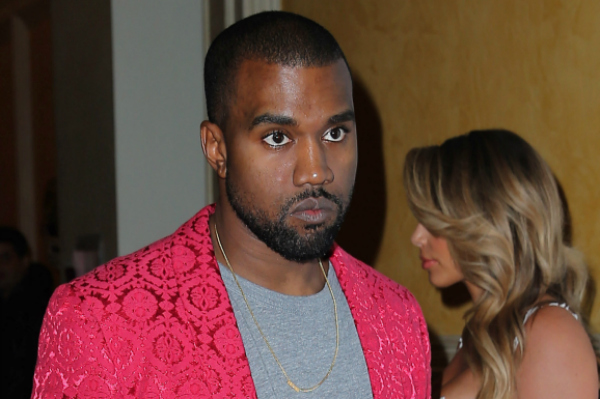 We’d feel kind of guilty sending this new daddy packin’, but if Bruce Jenner’s claims are true, Kanye West isn’t around baby North West that much anyway. He may actually hail from another world, so this could be more like a homecoming for him. I mean, really — if you ask him, he’d probably say he invented the cosmos. To which we’d say, “Great… pack your shutter shades and hit the intergalactic road.” Space might be large enough to accommodate his ego. Maybe. 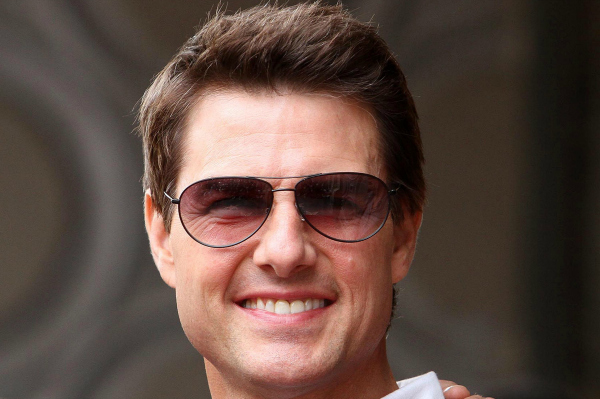 Oh, how the tides have turned! There was a time when we liked — nay, loved — seeing Tom Cruise. We eagerly bought tickets to his movies. We may or may not have made our boyfriends dress up like him à la Risky Business for Halloween. And then came the whole couch-jumping debacle, followed by the Brooke Shields debacle followed by a whole lotta Scientology debacles. We used to look forward to seeing him in his skivvies… but now, he just skeeves us out. 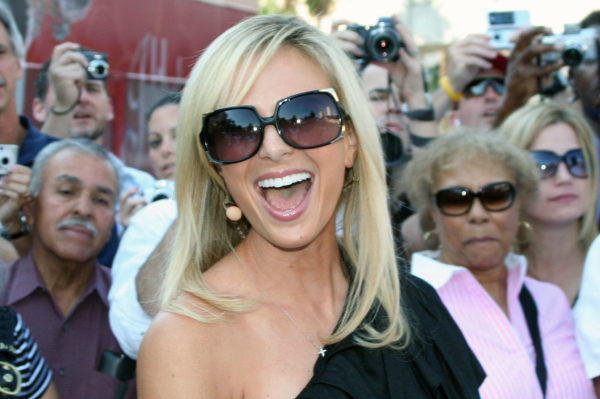 Listen, we’re all for a woman having a voice. We love a good, strong outspoken female perspective. Having said that, there are indeed times when a little self-censorship goes along way. You don’t have to express every thought that pops into your pretty little head — particularly when those thoughts are potentially hurtful or offensive to many (i.e., ALL) people. Perhaps some time bouncing around the cosmos would give Hasselbeck a little perspective. On the plus side, she’ll probably look impossibly put together even when she’s sporting a getup like Buzz Lightyear.

Chicago rapper Chief Keef hasn’t been on the scene for long, but it apparently doesn’t take long to get arrested for driving 110 mph under the influence behind the wheel of his BMW — oh, and to fail two random drug tests since that time and be ordered into rehab. And, oh yeah, there are also some weapons charges in there somewhere, along with that now infamous Twitter rant against Katy Perry. If there’s intelligent life on another planet when he gets there, perhaps they can talk some sense into the 18-year-old bad boy. If there isn’t intelligent life there, well… there’s something to be said for maintaining the status quo, right? 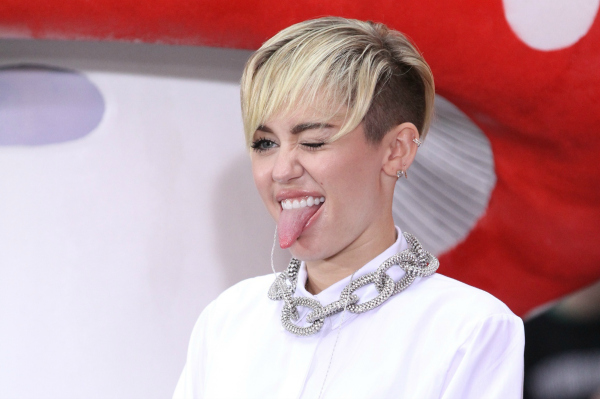 It’s not that Miley Cyrus is a bad person, but she is seriously overexposed lately — in just about every way you can be (we’re pretty sure the giant foam finger would agree). Not to mention, her spiral hair-bun style from the VMAs looked suspiciously similar to an ’80s Star Trek alien. Miles, think of it this way… you can take your twerking to totally new heights. 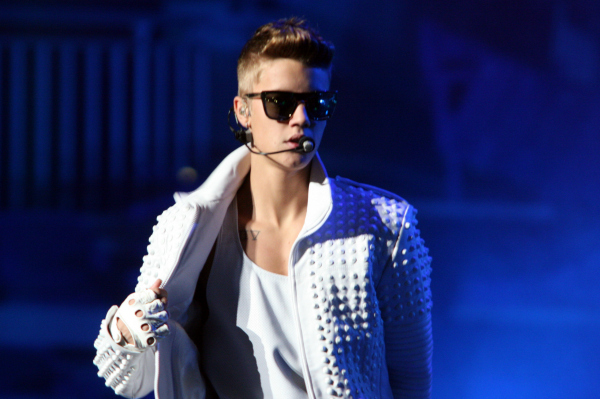 What happened to that fresh-faced kid from YouTube who was setting such an inspirational example for teenagers everywhere? Between mouthing off, drunkenly bedding Brazilian chicks and all his other shenanigans as of late, we’re pretty sure most mamas would gladly send the Biebs to another galaxy. Before the hate mail from teenyboppers starts pouring in, would it help if we said sending him to space makes sense because he’s out of this world? Not buying it? It was worth a shot. 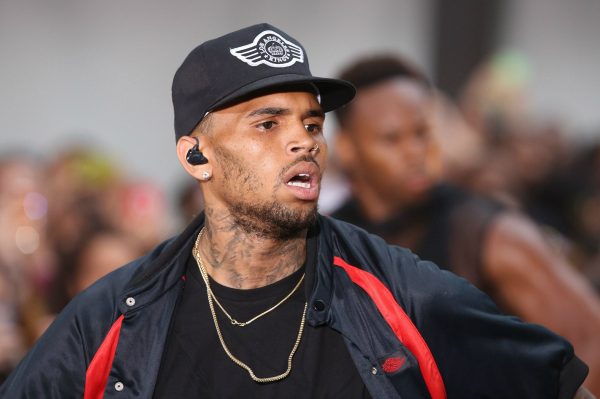 Remember when Chris Brown was in the movie Stomp the Yard? He was so cute and new and had all these great hit songs. So admittedly, there was one brief, shining moment in time when we were fans. But it’s all been downhill since he went from stomping the yard to punching people. As we speak, he’s embroiled in a bunch of legal drama over assault charges. Let’s just save the legal system a lot of undue work, shall we?