A new month calls for a whole new roundup of great reads. Here are five currently on our reading list.

Free Spirit: Growing Up On the Road and Off the Grid by Joshua Safran 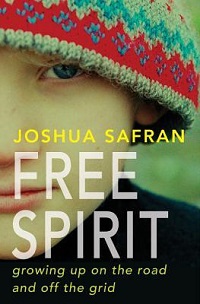 A haunting and powerful memoir, Free Spirit chronicles Joshua Safran’s unique and unforgettable childhood. When Joshua turns 4, his mother decides that the only way to protect themselves from the threat of nuclear war and “Big Brother” is to embark on a journey to find a utopia, on the road and off the grid. While his early years are spent living out of teepees, buses and a lean-to on a stump, Joshua finally gets a chance to reenter society through school, but finds that the America he thought he knew is a difficult and confusing place.

Red Hot Book of the Week: The Outcasts by Kathleen Kent >> 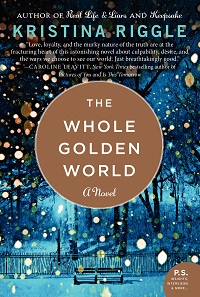 Inspired by a true story, The Whole Golden World follows one family’s perspectives while they try to deal with the most shocking and heart-wrenching ordeals of their lives. Diana and Joe have the perfect life: They are parents to three perfect children, have a beautiful home and a business that’s finally taking off. All that changes in an instant when they (and the entire town) learn that their 17-year-old daughter is having an affair with her 30-year-old married teacher.

The Witch of Little Italy by Suzanne Palmieri 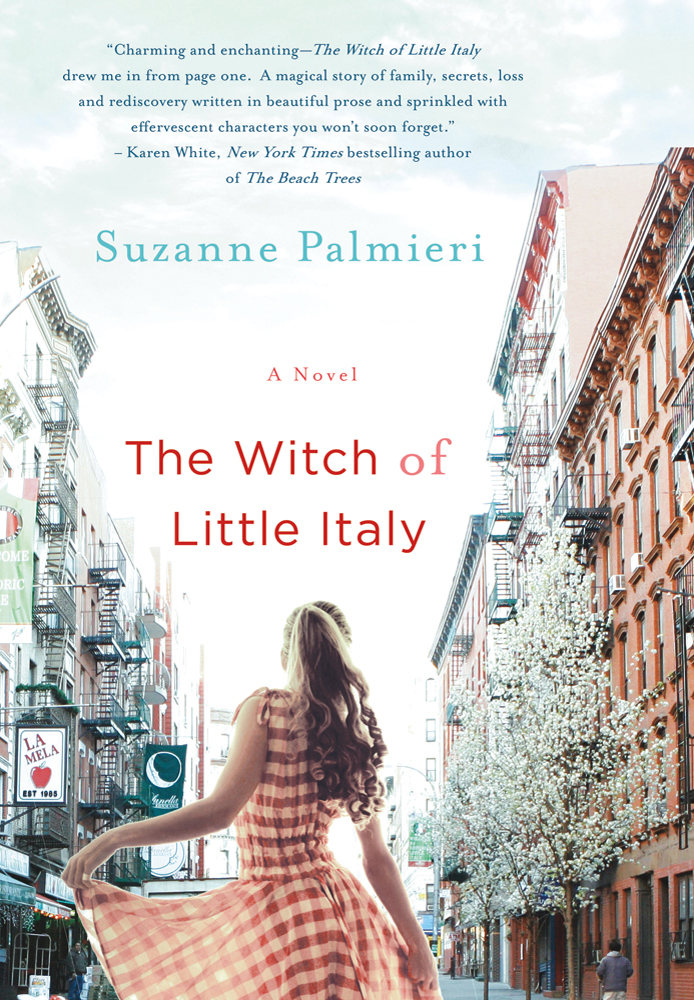 When Eleanor Amore returns home to her estranged family in the Bronx after becoming pregnant by an abusive boyfriend, she allows herself to find comfort and support from her grandmother and great-aunts. As Eleanor enters and embraces her family’s magical world, she discovers old family secrets that will either heal or break apart the Amore clan. A little bit Practical Magic, a little bit Ya-Ya Sisterhood, The Witch of Little Italy is a charming book for any woman looking for find her way.

The Theory of Opposites by Allison Winn Scotch 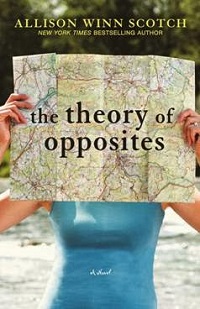 Willa Chandler-Golden has lived her entire life in her father’s mega-successful self-help shadow. Her father and his millions of fans and followers believe his notion that everything happens for a reason. While Willa has never been one to put much stock in her father’s beliefs and teachings, she starts second-guessing what she’s believed all along when just as she thinks she has it all, suddenly it’s taken away.

The Valley of Amazement by Amy Tan 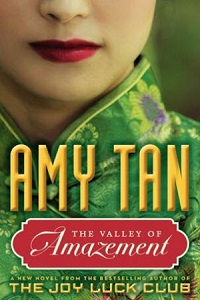 Spanning more than 40 years and two continents, Amy Tan’s newest literary masterpiece is a true testament to the profound bonds between mothers and daughters. When white, American Lulu Minturn runs away with a Chinese painter to Shanghai, she’s caught up in a whirlwind life as the only white woman who owns a high-end courtesan house. Years later, Violet, the daughter Lulu abandoned, searches for her true identity while being raised in the same courtesan house her mother started.