You tune into HGTV for a few painting and decorating ideas, and boom! There they are — the unlikely hunks of HGTV. Finally! Television for women that mixes domesticating with hot men. Well played, HGTV, well played. 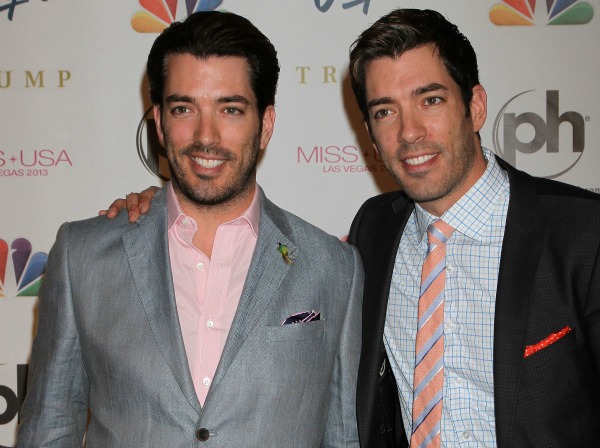 It’s easy to double your pleasure with Property Brothers. Jonathan and Drew Scott, the twin brothers of this HGTV stroke of genius, prove that some families get all the genetic breaks. Drew is a real estate agent and Jonathan is a licensed contractor — together they find fixer-uppers and renovate them into dream homes for their clients. It’s difficult to pick what we love most about this show — the fascinating process of watching the boys’ vision unfold, or the fascinating process of just watching the boys. 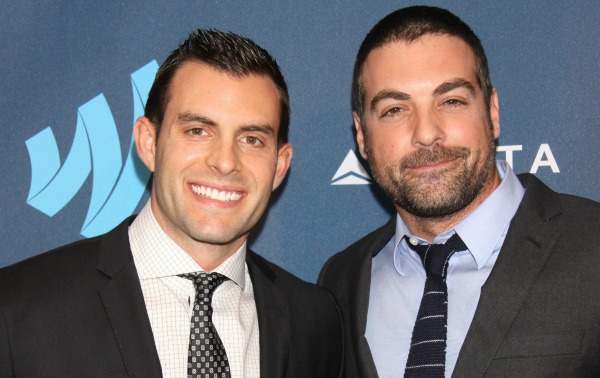 Property Brothers is such a smash that HGTV decided to keep it all in the family with Cousins on Call, hosted by Anthony Carrino and John Colaneri. These two contractors and best buds gut people’s homes and give homeowners their dream dwelling. Ladies, we’ve got a question for you. Is there anything hotter than a guy who makes a living with his hands? Construction workers get a bad rap for whistling at women when they walk by, but let’s be honest — when we see a muscled shirtless guy on site swinging a hammer or scaling a ladder, in our heads we’re doing a lot more than whistling. 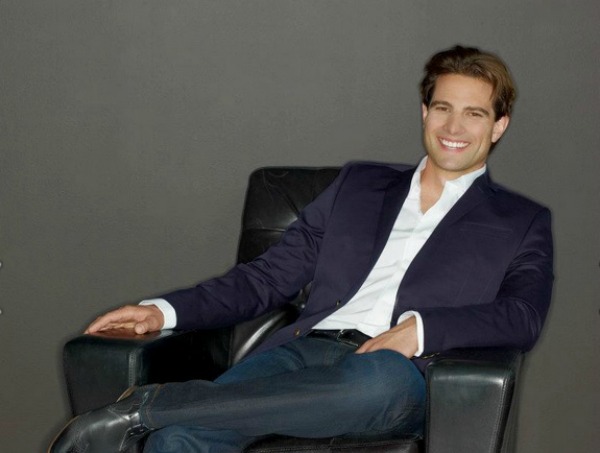 Scott McGillivray, host of HGTV’s Income Property, not only renovates people’s property so that they can rent space out, he does it with wit, charm and dimples. If you think he’s pretty to look at, wait until he opens his mouth. When asked about fatherhood, he told Examiner.com, “You know, it’s exciting. It’s like getting a present every day. I don’t know. You’re like kind of giddy about it. It’s like, ‘Oh my God, I can’t wait to see Myah.’ Then you see her, and she smiles and looks at you, and it’s like every day is something new and it just melts your heart.” It’s a pity that McGillivray is a family man, or we’d invite him to live with us (alas, no basement here) rent free!

West End Salvage: What to do with junk from the trunk >> 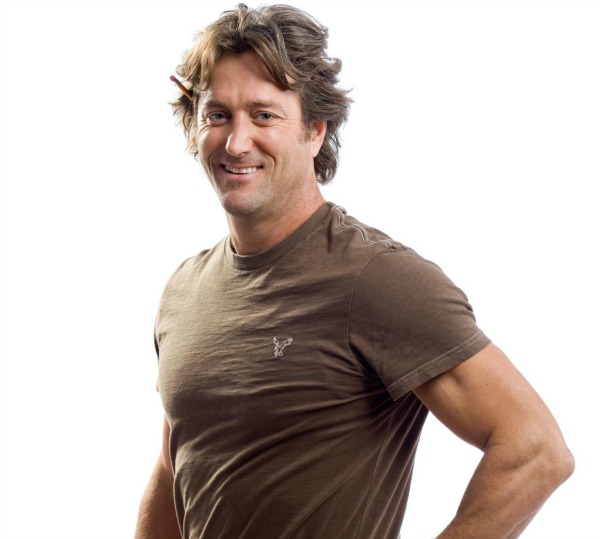 Love It or List It is like HGTV crack. It’s so highly addictive and while there isn’t a lot in the way of host eye candy per se (although a lot of guys are feeling host Hilary Farr in a Martha Stewart kind of way), there is a hidden gem in this show. If you’ve watched the show you stumble onto a pattern where host Farr, who is tasked with renovating a couple’s current property, is faced with some unforeseen structural disaster and that is where hunky contractor Eddie Richardson comes in. Richardson has to deliver the bad and often costly news, but don’t kill the messenger because, well, look at those biceps.