The adorable and anticipated About Time, starring the lovely Rachel McAdams, hits theaters on Friday, Nov. 8 — and we can’t wait! The film, directed by Richard Curtis, isn’t the only of its kind, though. Love Actually, anyone? Bookish has rounded up books perfect for the Love Actually crowd.

Can you believe that Richard Curtis’ uber-romantic comedy Love Actually turns 10 this week? Despite spawning several American imitators, including Valentine’s Day and New Year’s Eve, the film — which intertwines nine heart-meltingly wonderful love stories — remains a holiday classic even a decade after its original release. If you still love it for the movie’s many romantic stories — from Sam and Joanna’s puppy love to Sarah and Karl’s impossible obstacles — you’ll adore these books with similar love stories. 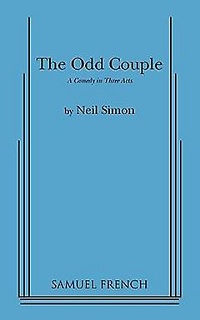 The adorably mismatched pair at the center of Neil Simon’s classic play — perhaps most memorably embodied by the dynamic duo of Walter Matthau and Jack Lemmon in the 1968 film — will supply you with bromance material just as hilarious and touching as that of aging rock legend Billy Mack (Bill Nighy) and his trusty sidekick and manager, Joe.

Move over, Christian Grey: 10 Literary men who are better >> 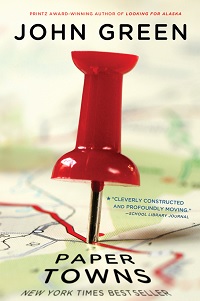 Mark (Andrew Lincoln) doesn’t have any expectations when he shows up “without hope or agenda” on the married Juliet’s (Keira Knightley) doorstep with cue cards proclaiming eternal love for her. It’s too bad Q doesn’t feel the same way about Margo Roth Spiegelman, as it probably would have saved him a bunch of money on gas, among other things. Still, the story of how he finds his way to the AWOL apple of his eye — complete with a crazy road trip — only to realize she doesn’t love him back and he’s OK with that, has the same emotional-roller-coaster quality of Mark and Juliet’s story. On top of that, the book’s got a fun dose of suspense and some LOL-worthy romantic ribbing courtesy of the John Green bestseller’s gang of hyper-articulate high schoolers.

The Sisterhood of the Traveling Pants 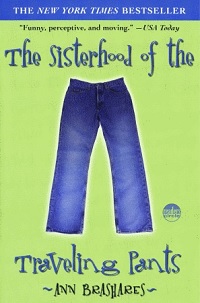 Love across cultures: The Sisterhood of the Traveling Pants

While Jamie (Colin Firth) and Aurelia’s English/Portuguese conversations make up some of Love Actually‘s funniest moments, the language barrier creates a more serious problem for Lena and Kostos in The Sisterhood of the Traveling Pants, when he accidentally sees her swimming naked. His inability to explain why he was there nearly derails their love story — you’ll see how.

Want more? For the rest of the list, head over to Bookish.com!